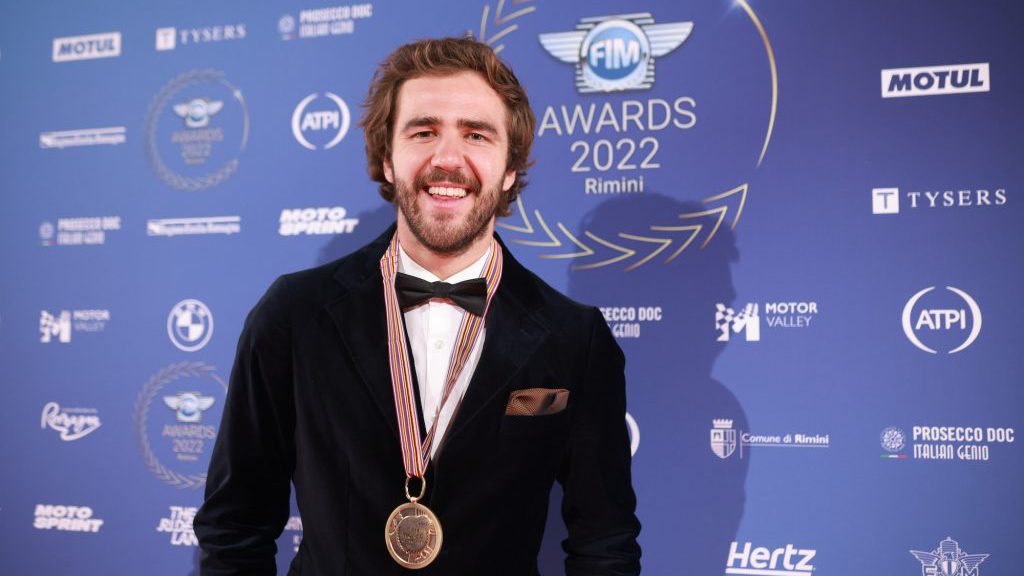 Kronreif & Trunkenpolz Mattighofen (KTM)’s just celebrated 333 medals won as of the 2022 FIM Awards ceremony, proving that their tenacity as a racing brand is (more or less) unmatched; sure, Ducati may have won the triple-crown title of Team Champion/Ride Champion/Constructor’s Champion in MotoGP, but the Austrians have nearly every other category covered.

Bottom line, it’s obvious KTM means business; question is, what’s next in store for KTM as a brand?

Given the recent debut of the brand’s insane supersport RC8C, we’re thinking a win in MotoGP is a big short-term goal, second only to increasing distribution of their bikes on a global scale. They’re here to show off “purity of design and uncompromising function” as a priority, with any titles won being a cause-and-effect perk of that equation.

Expect to see the Austrians hard at work as 2023’s season fast approaches; 2022’s quadruple-category monopoly may have been a big achievement for Team Orange, but we’re expecting more for 2023 – especially given their recent activity with Chinese brand CFMoto.

Stay tuned for updates, drop a comment below letting us know what you think, and as always – stay safe on the twisties.