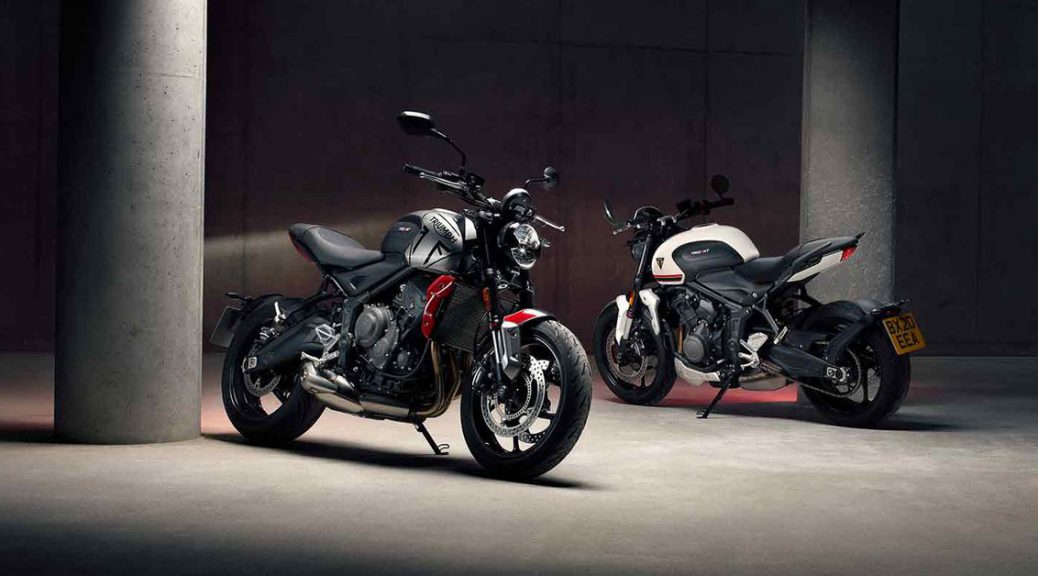 Triumph Australia has recalled its new Trident 660 over an issue with the safety of the side stands.

The official notice issued through the Federal Government says the bike’s side stand mounting bracket “may become damaged over time”.

“The side stand may fail when the motorcycle is parked,” it says.

“If this occurs, the motorcycle may fall over, which could increase the risk of injury to the rider and passenger, or bystanders.”

Owners are advised to contact their authorised Triumph dealer to have the work carried out “as soon as possible”, free of charge. 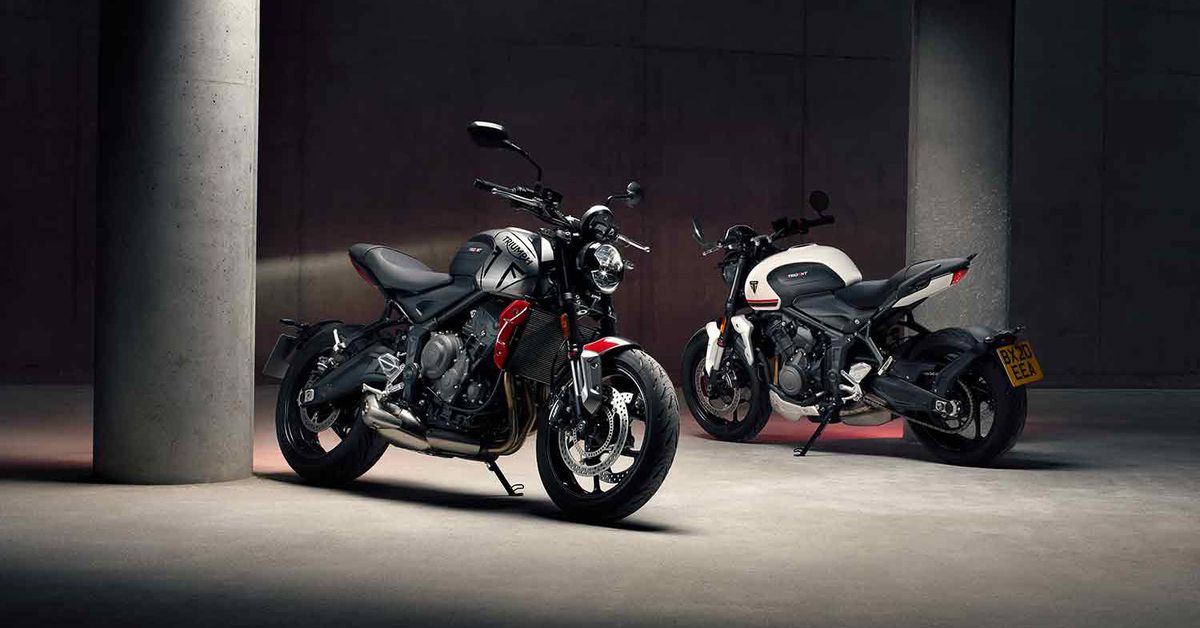 The recall is the first for Triumph this year after four last year when there were 46 recall notices, the highest number monitored since 2009 and significantly more than the previous high of 37 in 2018.

The VINs of all affected motorcycles are:

YOUR LEGAL RIGHTS ON RECALLS

Even though manufacturers and importers usually contact owners when a recall is issued, the bike may have been sold privately to a rider unknown to the company.

Therefore, Motorbike Writer publishes all motorcycle and scooter recalls as a service to all riders.

If you believe there is an endemic problem with your bike that should be recalled, contact the ACCC on 1300 302 502.

To check whether your motorcycle has been recalled, click on these sites:

this year after last year having only two recalls in a year where there were official 46 recalls, the highest number monitored since 2009 and significantly more than the previous high of 37 in 2018.