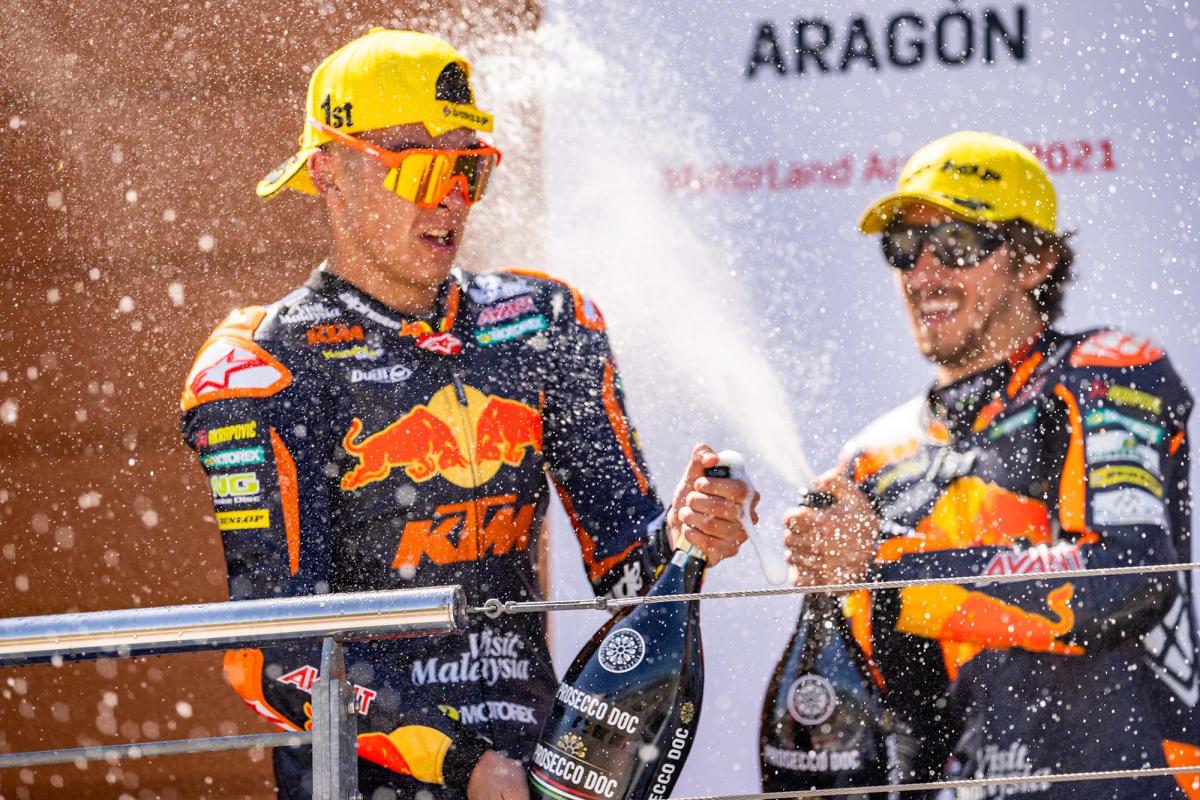 ‘Diggia’, meanwhile, evidently has shown speed at the track but this season has seen the Italian’s early charge take a dip in the middle. The last two races have seen him back in the top six though, so can he get back in the fight for the podium? And what can the likes of Aron Canet (Inde Aspar Team) and Jorge Navarro (+Ego Speed Up) do on the Boscoscuro? Ogura, too, remains on a solid roll. The Japanese rider is less than a race win’s worth of points off the top five overall is on a good run of top tens, including that first podium.