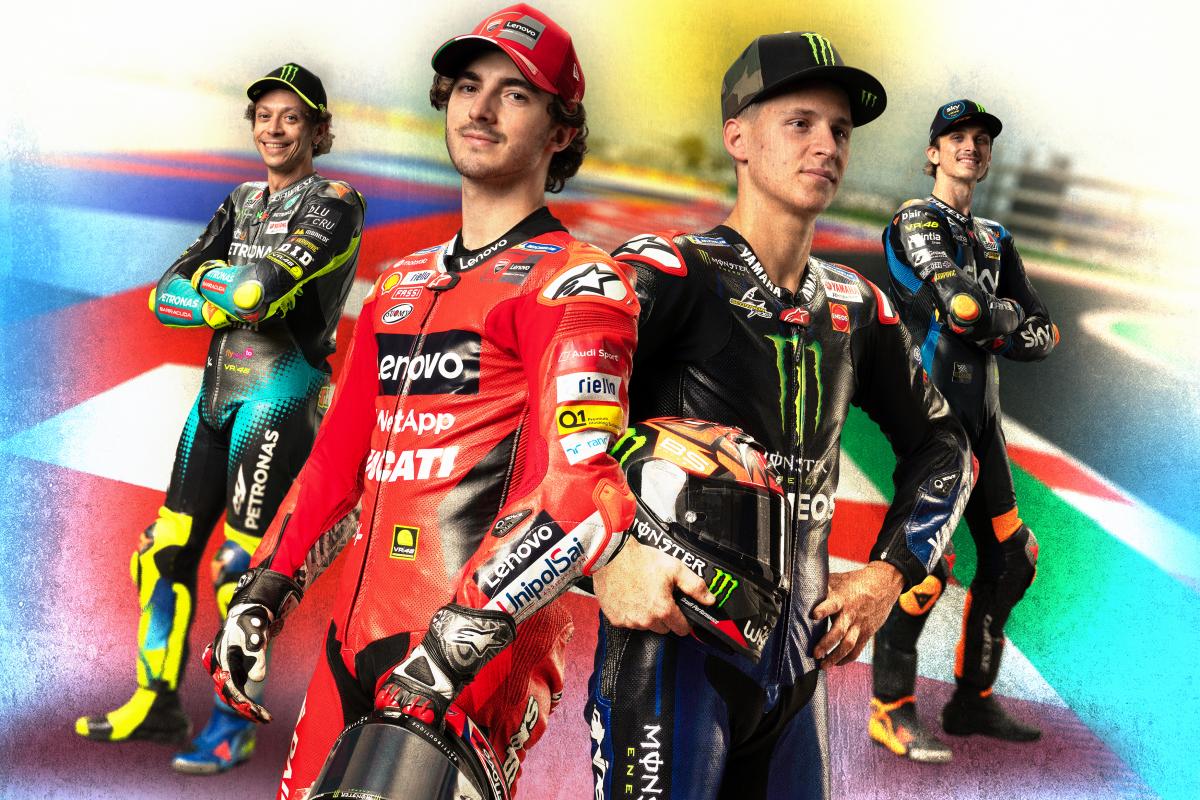 Aprilia continued showing form at Aragon, and will expect to carry that on at Misano. Aleix Espargaro (Aprilia Racing Team Gresini) took fourth and was top Independent Team rider, which may not be another history-making milestone like Silverstone, but it’s still their second best result in the MotoGP™ era. So the momentum rolls on, and Misano is familiar turf as well as home for the Noale factory. Maverick Viñales, new to the ranks, also has a few more laps round the venue on his new RS-GP, as it’s where he got the first taste. A winner last year at the track too, can he take a step forward? Lorenzo Savadori will also make it three Aprilias on the grid as he returns in a wildcard with Aprilia Racing.