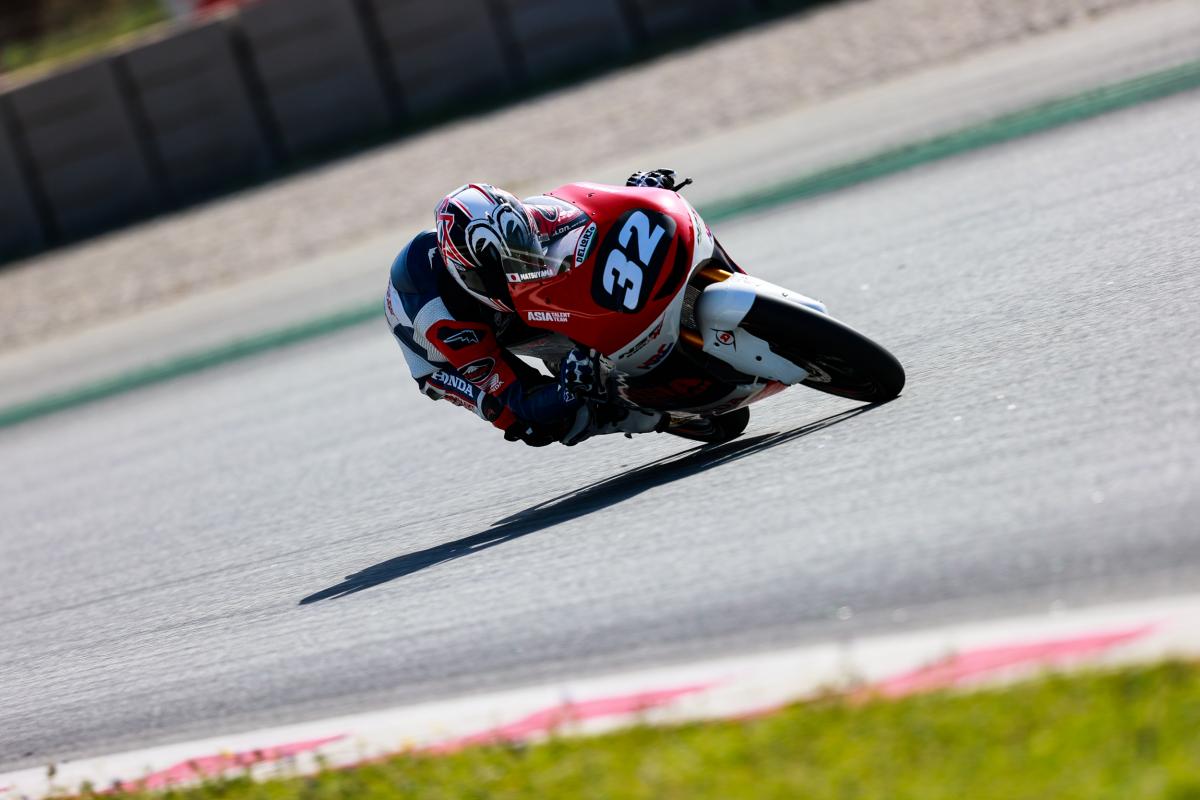 Takuma Matsuyama is set to make his Moto3™ debut in the SHARK Grand Prix de France. Matsuyama, who currently competes with the Junior Talent Team in the FIM Moto3™ Junior World Championship, will form part of an extended Honda Team Asia Moto3™ line-up at the event.

Matsuyama began his international career competing in the Idemitsu Asia Talent Cup, where he was runner up in 2019 following three race wins and a further four podiums. For 2020, he moved up the Road to MotoGP™ into the FIM Moto3™ JWCh as part of Dorna’s Junior Talent Team, racing in Asia Talent Team colours. Scoring points at every track on the calendar bar one, he put together an impressive rookie season including a first front row start in Valencia and a best result of fourth place.

The Japanese rider began the 2021 FIM Moto3™ JWCh fighting at the front from the off, battling for the win in Estoril and ultimately taking sixth place. In Round 2 at Valencia, Matsuyama was once again a key presence at the front and fought for victory right to the line – coming home second by mere hundredths to celebrate his first ever FIM Moto3™ JWCh podium in style.

He will now line up in the Moto3™ World Championship for the first time at Le Mans with Honda Team Asia, running an Asia Talent Team livery.