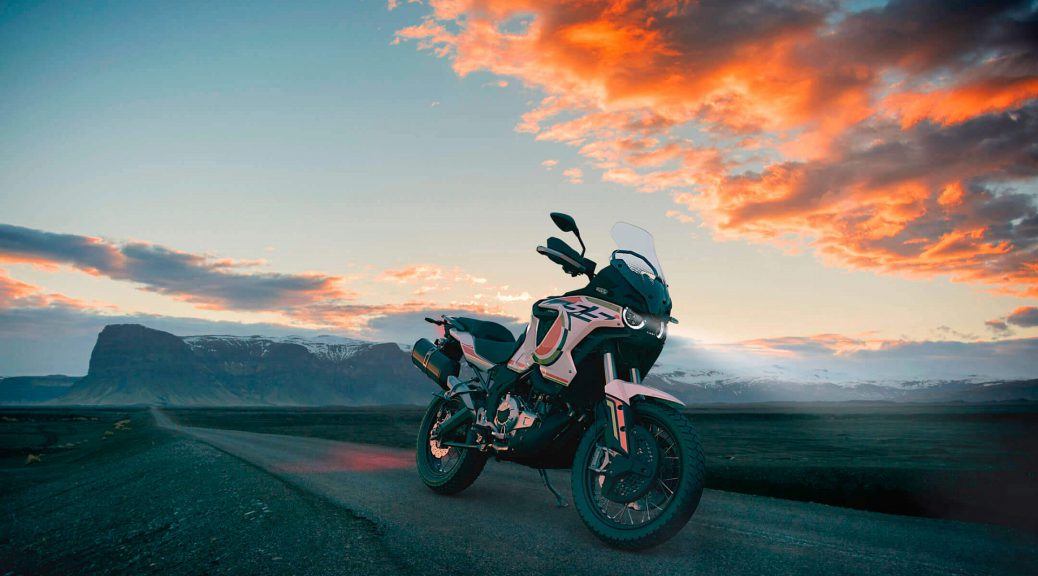 Last week we reported that two all-new adventure-touring motorcycles from the house of MV Agusta were set to debut at EICMA 2021. Dubbed the Lucky Explorer 5.5 and 9.5, the two models trace their heritage to the Cagiva Elefant — winner of the Dakar Rally in 1990 and 1994.

MV Agusta has revealed that the smaller 5.5 has been developed closely with Chinese firm QJ Motor — the same company that owns Benelli. As its name suggests, the 5.5 will be powered by a 554cc twin-cylinder engine. This is a larger-capacity derivative of the parallel-twin from the Benelli TRK 502 — bore and stroke figures have gone up from 69mm and 66.8mm, respectively, to 70.5mm and 71mm. 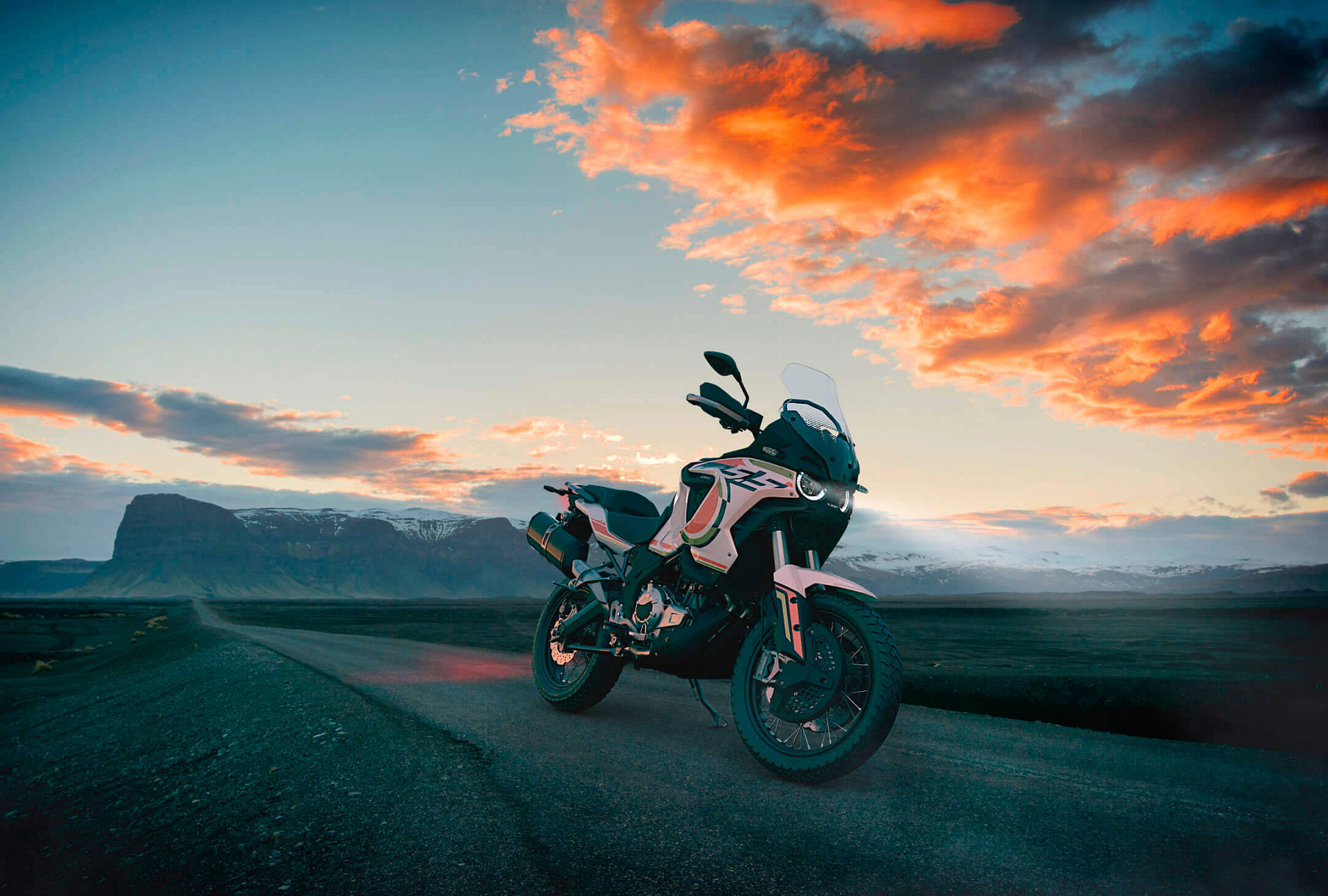 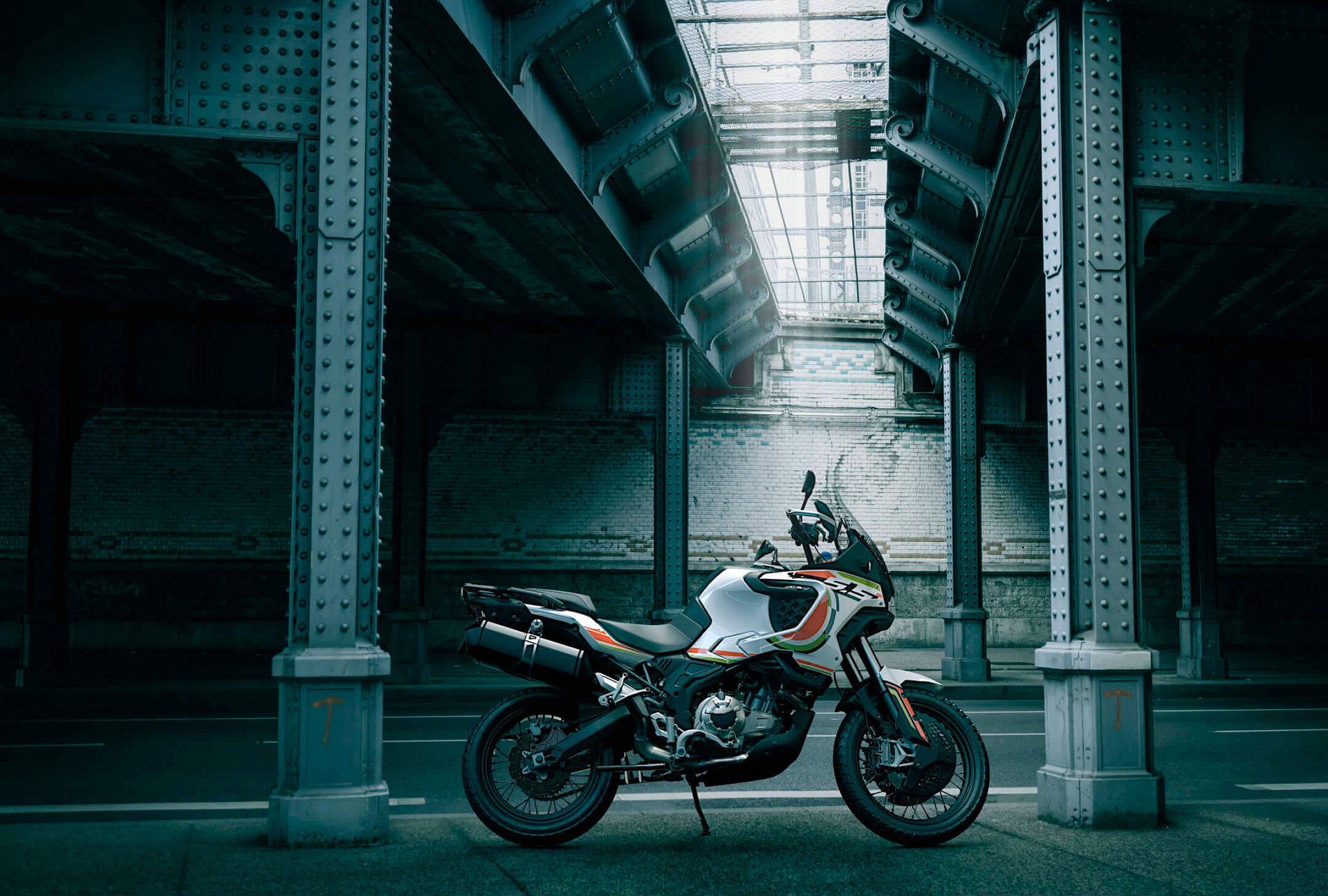 The frame, too, has been borrowed from the Benelli but considering this is an MV Agusta, other hardware components appear to be higher-spec. Meanwhile, the alloy swingarm looks to be the same as the one from the QJMotor SRT 500.

The Italian firm has shared a few other details at the moment. Autocar India reports that the 5.5 will feature the same 20-liter fuel tank capacity, 1,505mm wheelbase, and 19-inch/17-inch front and rear wheel set-up. We also know that, like the Benelli, this is a very heavy motorcycle with a dry weight of 220kg. 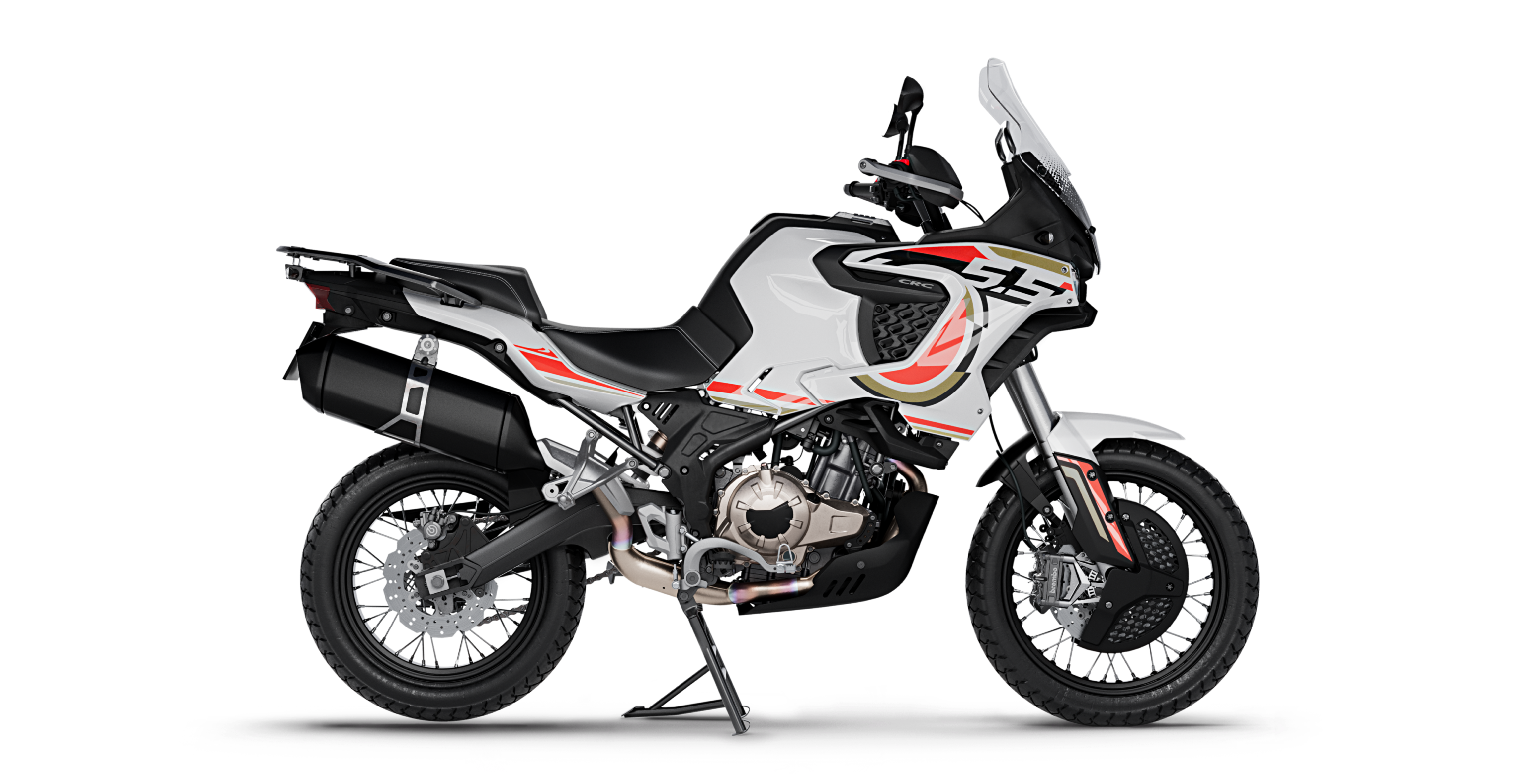 Unlike the 5.5, the Lucky Explorer 9.5 is an MV Agusta from the ground up. Both motorcycles get a modern take of the iconic Lucky Explorer color scheme used on the Cagiva Elefant 900 Dakar race bike.

While both motorcycles share a similar design language, the 9.5 uses more premium hardware and components, like forged carbon fiber in the section that links the radiator area to the bash plate. Autocar India mentions that the 9.9 features a 7-inch TFT display that includes Bluetooth and Wi-Fi connectivity, cruise control, launch control, 8-level traction control, a GPS sensor, and LED cornering headlights. 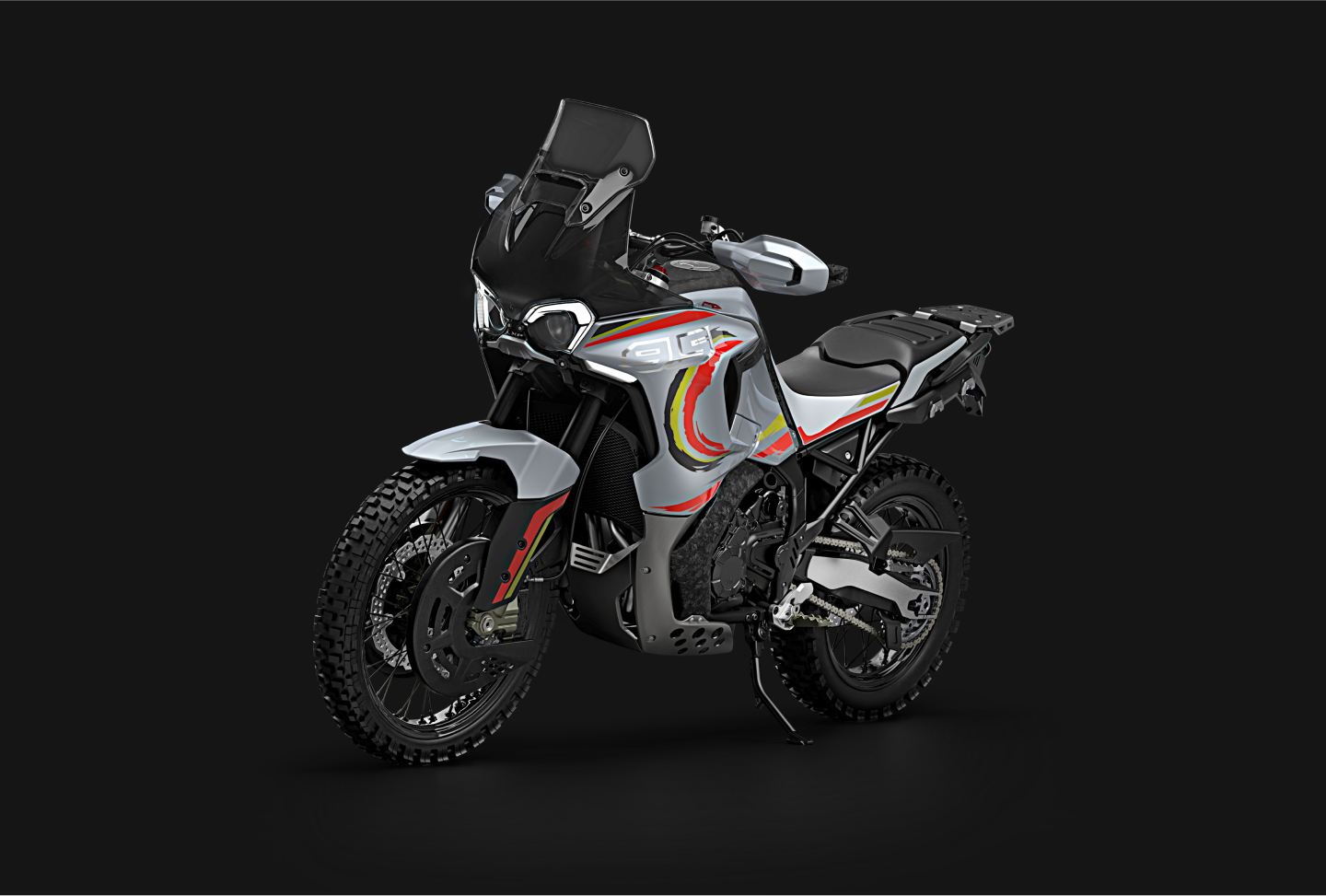 At the heart of the motorcycle is a new 930cc inline-triple, which finds its roots in the 800cc triple seen on some of MV’s other models like the Brutale 800. However, the new engine employs a different head, valves, a new counter-rotating crankshaft, and new forged pistons. CycleWorld mentions in its reports that a 12.5:1 compression ratio, down from 13.3:1 on the 800, implies that this engine has been tuned for better torque delivery — as one would expect from an adventure motorcycle. Peak output figures are rated at 123 hp at 10,000 rpm and 75lb-ft of torque at 7,000rpm. The 9.9 will be available with a standard 6-speed manual or the automatic Rekluse clutch system already seen in the Turismo Veloce.

Suspension hardware comprises electronically controlled Sachs units with 220mm of travel at the front and 210mm at the rear wheel. Interestingly, the Lucky Explorer 9.5 weighs the same as the 5.5 at 220kg (dry).

Launch dates and pricing for both motorcycles are yet to be determined. However, the 9.5 will likely make its debut before the 5.5.

What do you think about MV Agusta’s foray into the adventure segment? Let us know in the comments below.