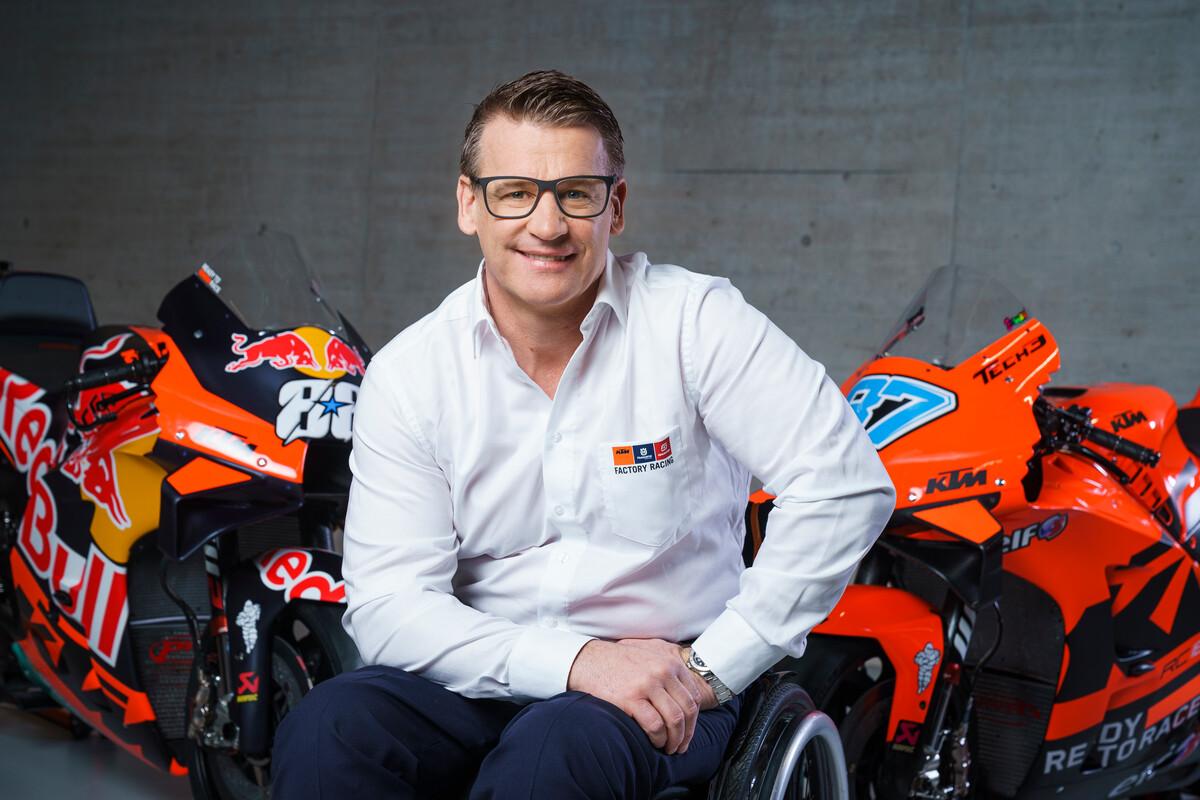 However, Beirer also revealed that the second seat in Herve Poncharal’s garage is still up for grabs. Reigning Moto2™ World Champion Remy Gardner is the front runner to join Espargaro next year, but the recent heroics of Augusto Fernandez (Red Bull KTM Ajo) will certainly have caught the eye of KTM’s decision makers. The Mallorcan has won three consecutive intermediate class races to take control of the World Championship and, as a result, is now rumoured to be in talks over a premier class promotion.