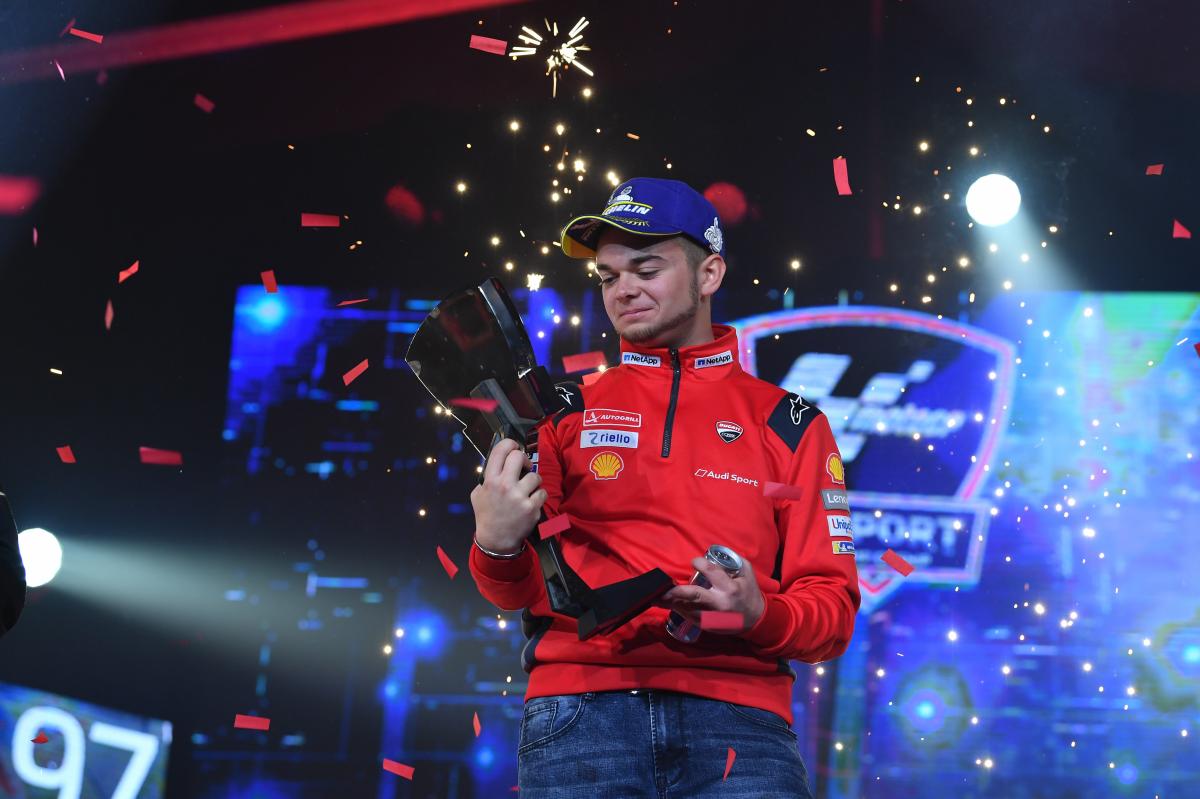 Since his debut in 2018, AndrewZh has consistently been among the top gamers in the Championship: in his first season, Andrea finished third overall and became eSport Champion in 2019 the following year using the virtual Desmosedici GP. In 2020, Saveri, a native of Bologna and a lifelong Ducati fan, was able to wear the official colors of the Borgo Panigale manufacturer for the first time and will continue to do so this season. Fifth last year, at the end of a hard-fought and competitive Championship, the 20-year-old is aiming to bring the trophy back to Bologna in 2021.