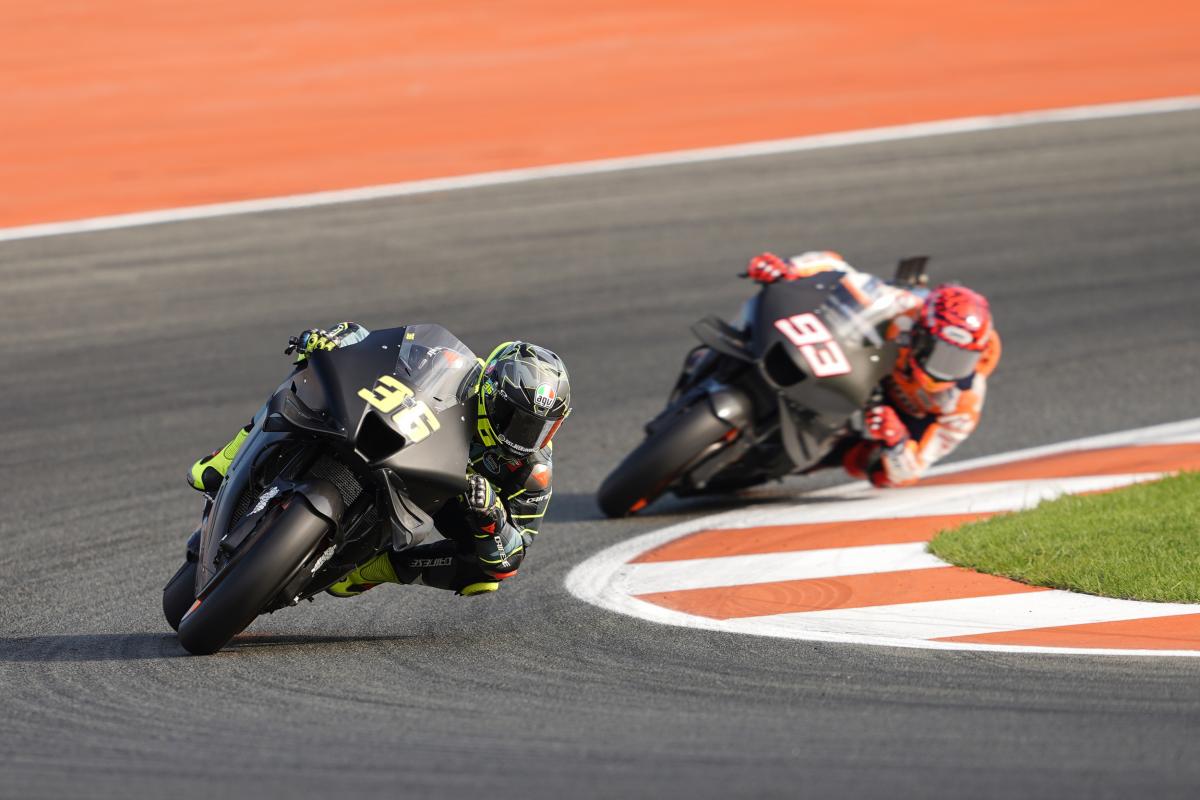 “Sometimes when the results don’t come it’s easy for the technicians to say ‘yeah but the bike is good, look at Marc or Casey. The other riders are slipping, they’re feeling the pressure’. But, on paper, they have a very strong line-up. We all know what those riders are able to do so if they can’t do what we know they can, the bike is a problem. You can be sure that if the results don’t come, then the problem is clearly the bike.” 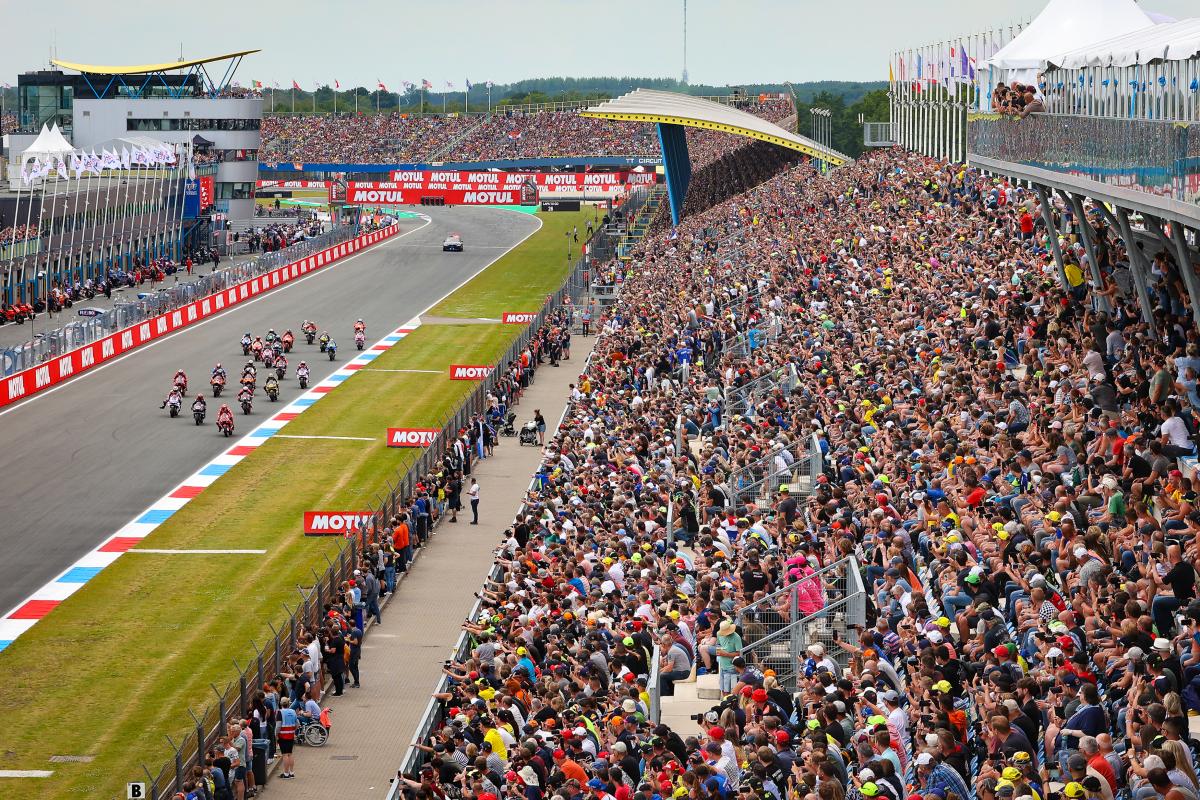 How will the main event on Saturday work? Well, it’s quite simple. As mentioned, qualifying determines the grid, and the riders will line up in their respective positions for lights out. The SPR lasts roughly half the amount of time of Sunday’s race, which will vary from Grand Prix to Grand Prix. So, if Sunday’s race is 30 laps, then the Sprint will be 15 laps. Championship points will be awarded at half the ratio to Sunday, with the maximum being 12 points, going all the way down to 1 point for the top 9 finishers. With the shortened distance, you can be sure there will action from the get-go as riders go all out to gain any advantage they can. Lights out in the Sprint will be at 15:00 local time. 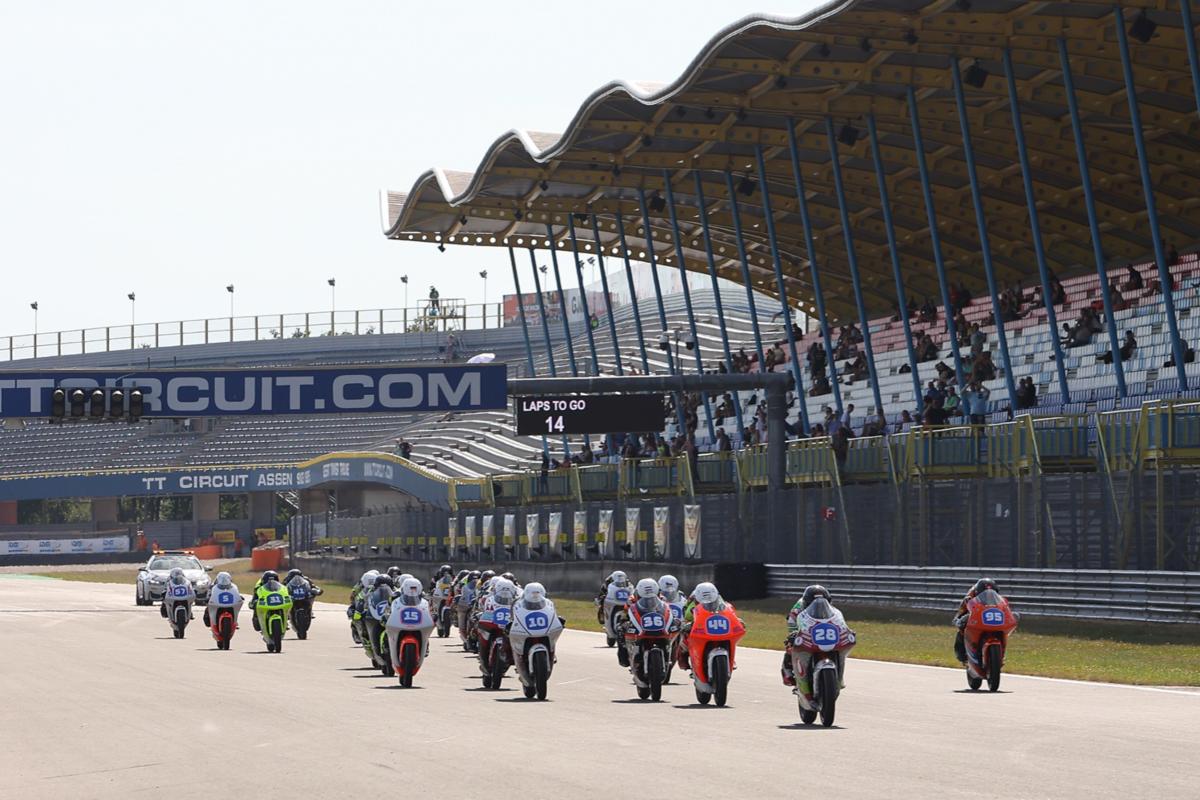 In 2023, the Austrian Junior Cup will join the Northern Talent Cup grid. Scored separately as well as part of the overall competition, AJC riders will compete for both the NTC and the AJC. A number of riders were already signed up for the NTC, and now the Austrian presence on the grid will expand as a four-rider AJC team also takes to the grid. 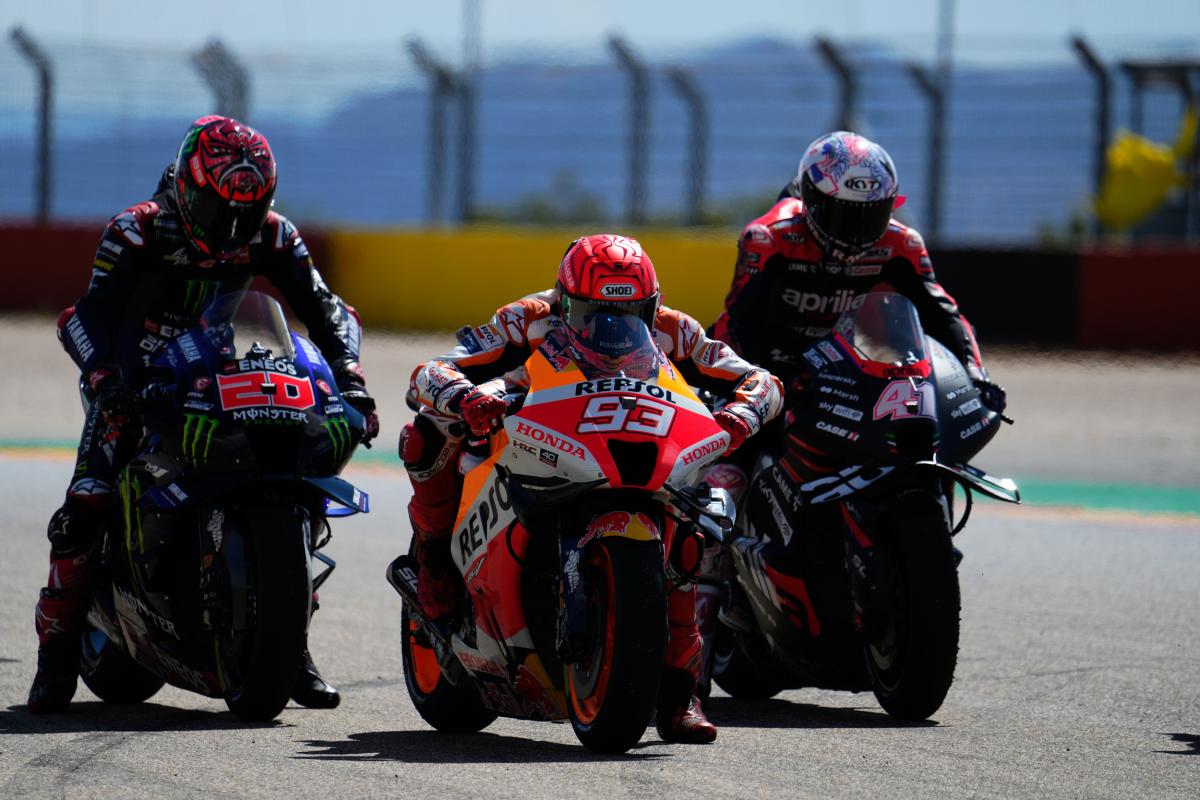 Coming into the 2023 campaign as the rider to beat, Francesco Bagnaia (Ducati Lenovo Team) revealed that his preparations for the change in format are already well underway, and he feels they “are already prepared to do a race weekend.” Enea Bastianini joins the World Champion on the factory Ducati this year, but he struck a worried tone, though somewhat jokingly, that perhaps the Sprint won’t suit him. “My speciality is to be fast in the second part of the race, and it can be a problem for me, but I want to try and be fast in the first part!” 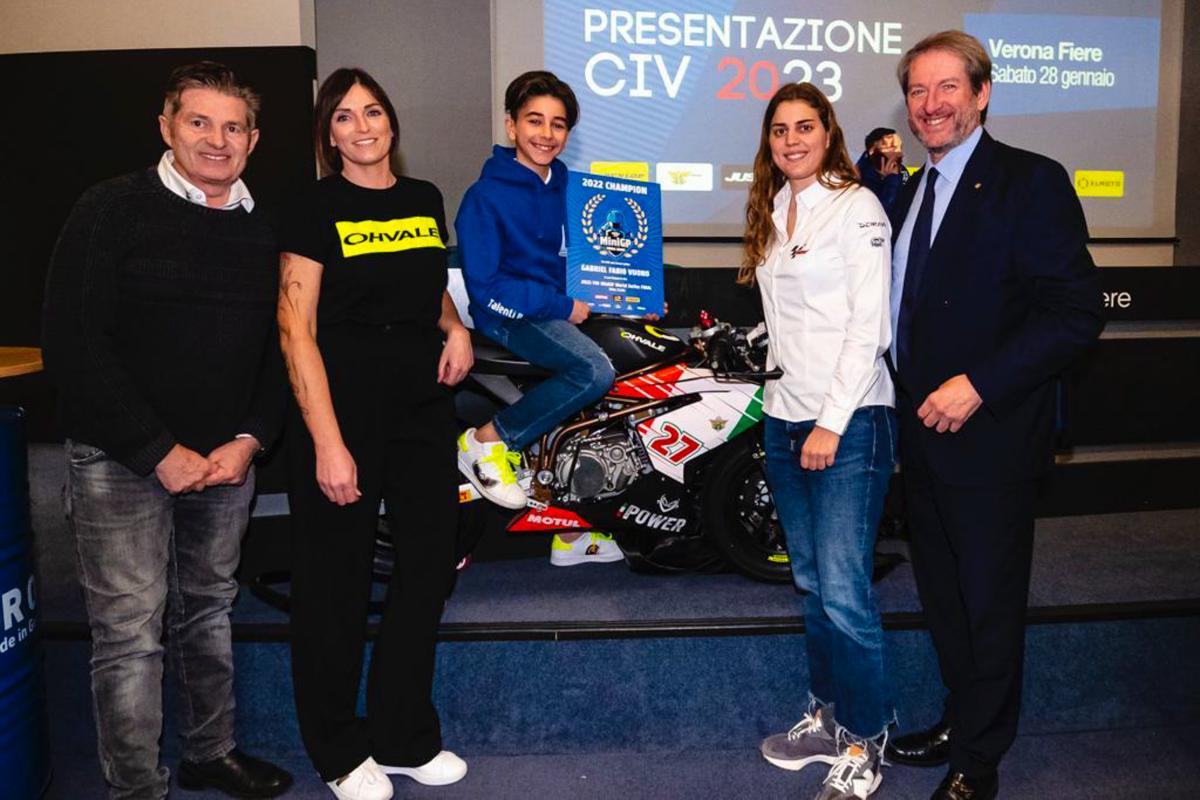 There, he was given a very special prize of an Ohvale GP-2 190cc to continue his journey in the FIM MiniGP World Series as many established competitions expand to include the new 190cc category from 2023. He was also given a golden ticket to enter the 2023 FIM MiniGP World Final and try and defend the crown in Valencia this year, where he’ll go up against a new crop of hopefuls from this season’s Series! 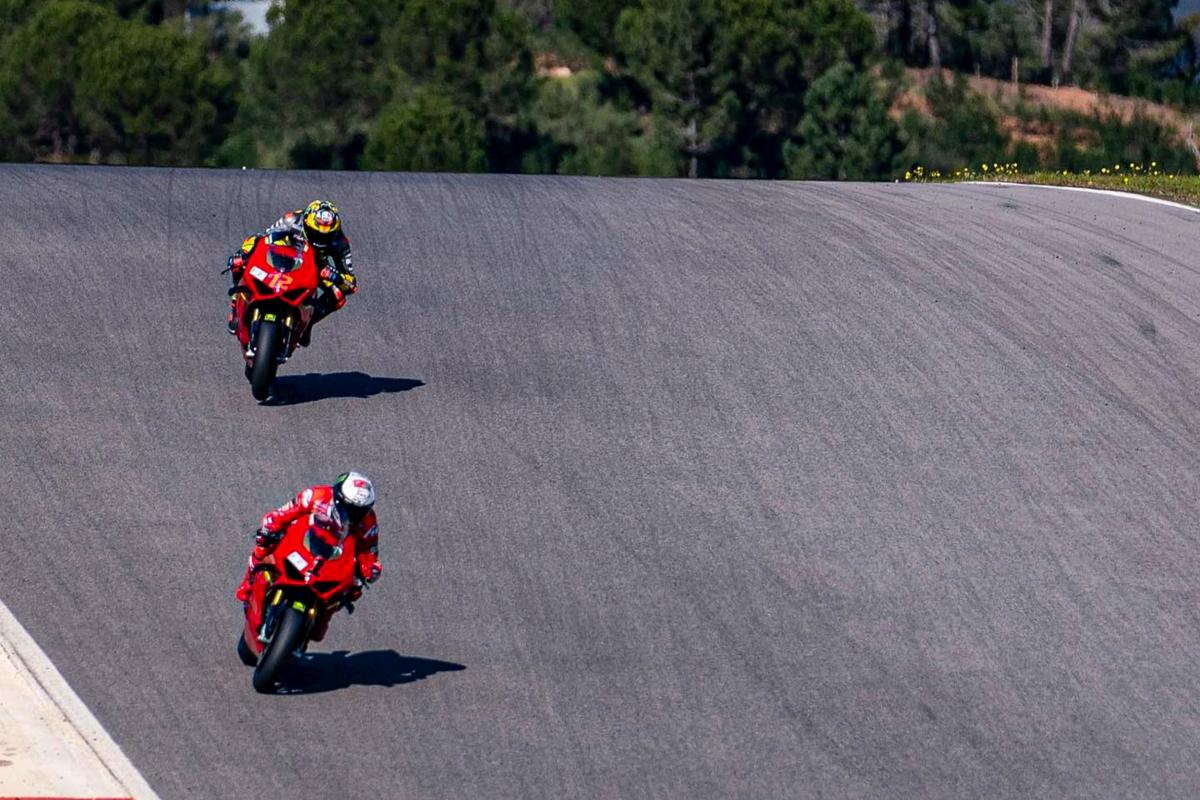 The Doctor, fresh from claiming a podium at the 24 Hours of Dubai, declared on social media that “motorcycle season is officially open” as he swapped four wheels for two in Portimao, the circuit that hosts the 2023 season opener at the end of March. 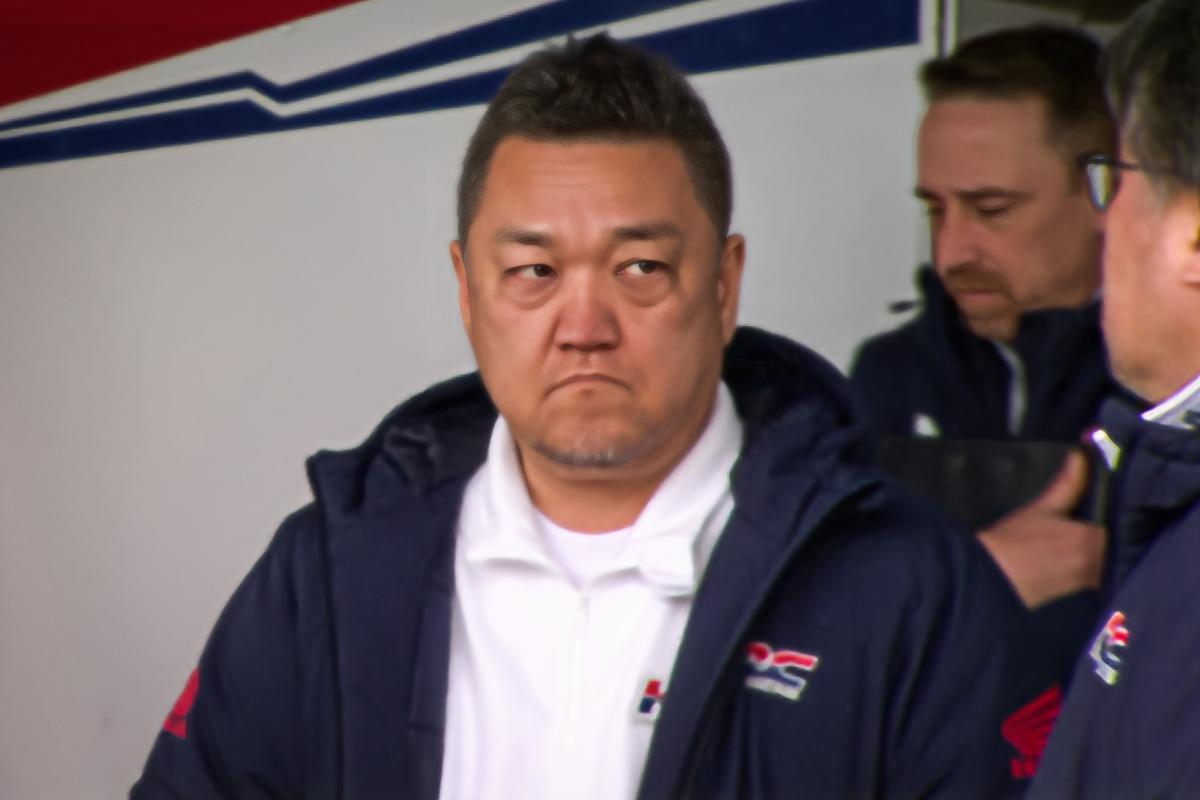 “Kokubu-san [Shinichi Kokubu, HRC’s Technical Director, pictured above to the right of Kawauchi] has proven he can build a good bike. He was in that same position when I was there and, in 2012 for example when we moved to 1000cc, they built a strong bike so Casey [Stoner], Dani [Pedrosa], Cal [Crutchlow] were all fast. During that time, Nakamoto-san [Shuhei Nakamoto, HRC’s former Vice President] was there and he was vital in keeping everyone in the same direction. I hope, as a friend of both Ken and Kokubu, they can rescue this boat that is right now in a storm, in a very difficult moment.” 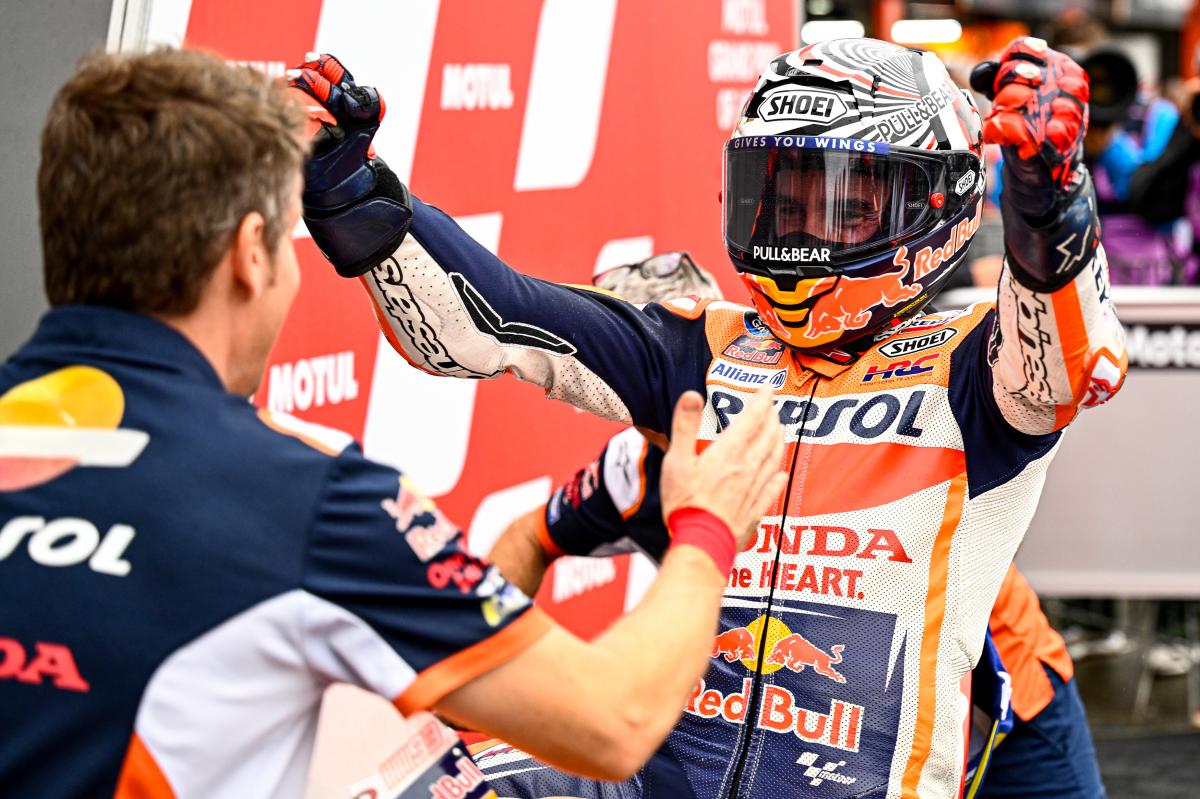 It’s set to make for unmissable viewing, so make sure you block off the calendar and get the popcorn ready! In the meantime, if you are looking for your fix of MotoGP™ action, then make sure you check out There Can Be Only One, a four-part docuseries detailing the highs and lows of the 2022 Championship, which sees the first episode released on Friday, January 27th! For more info, click HERE. 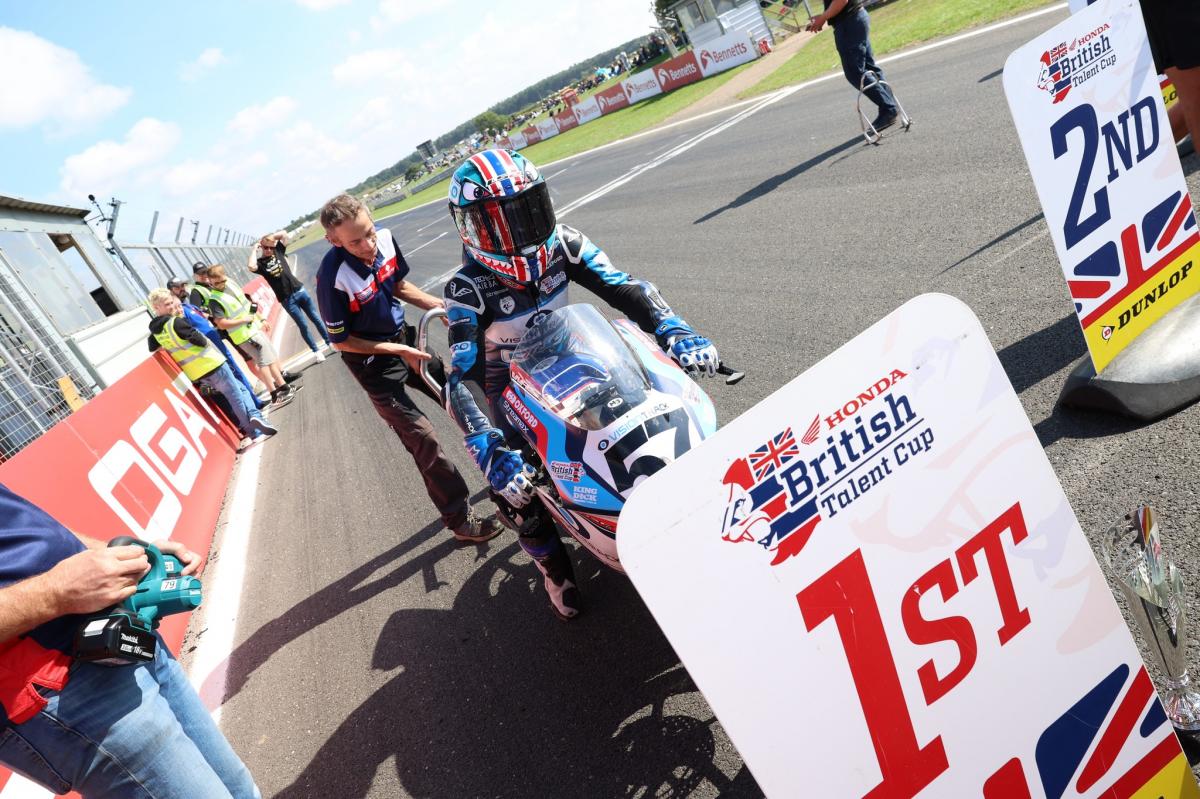 This new collaboration between the VisionTrack ETC team and the Road to MotoGP™ creates a clear path for BTC riders on the Road to MotoGP™ and ensures Garness, who is not yet eligible to race in the Red Bull MotoGP Rookies Cup and will attempt to defend the BTC crown, can continue his learning and progress. His ETC teammate will be Casey O’Gorman, the 2021 BTC Champion, who was already promoted into the 2022 Red Bull MotoGP Rookies Cup as a Dorna-selected rider. 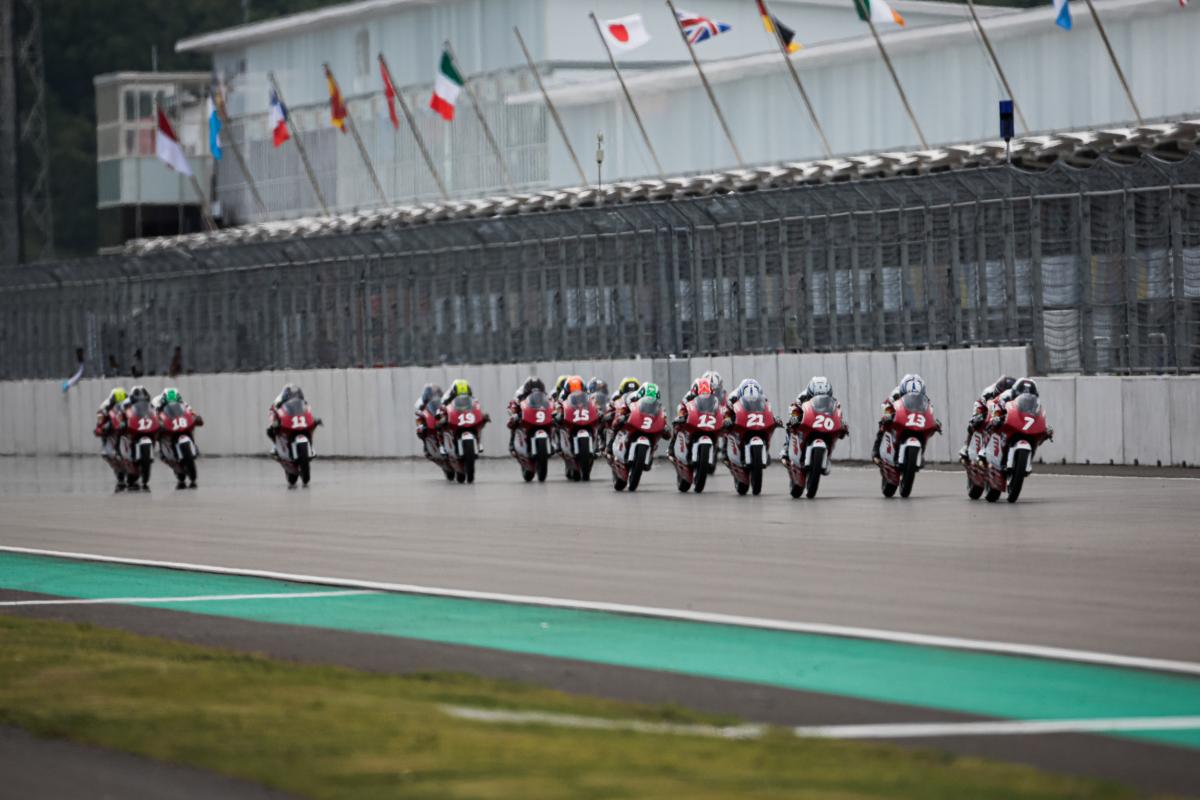 The full 2023 Entry List for the Idemitsu Asia Talent Cup can now be revealed, with a 20-strong grid ready to take on a new-look calendar this season. Nine riders return to the ATC, seven from the class of 2022 and two from 2021, and they’re joined by 11 newcomers chosen at the Selection Event at Sepang International Circuit last October. There are seven countries represented in 2023: Australia, India, Indonesia, Japan, Malaysia, Qatar and Thailand.