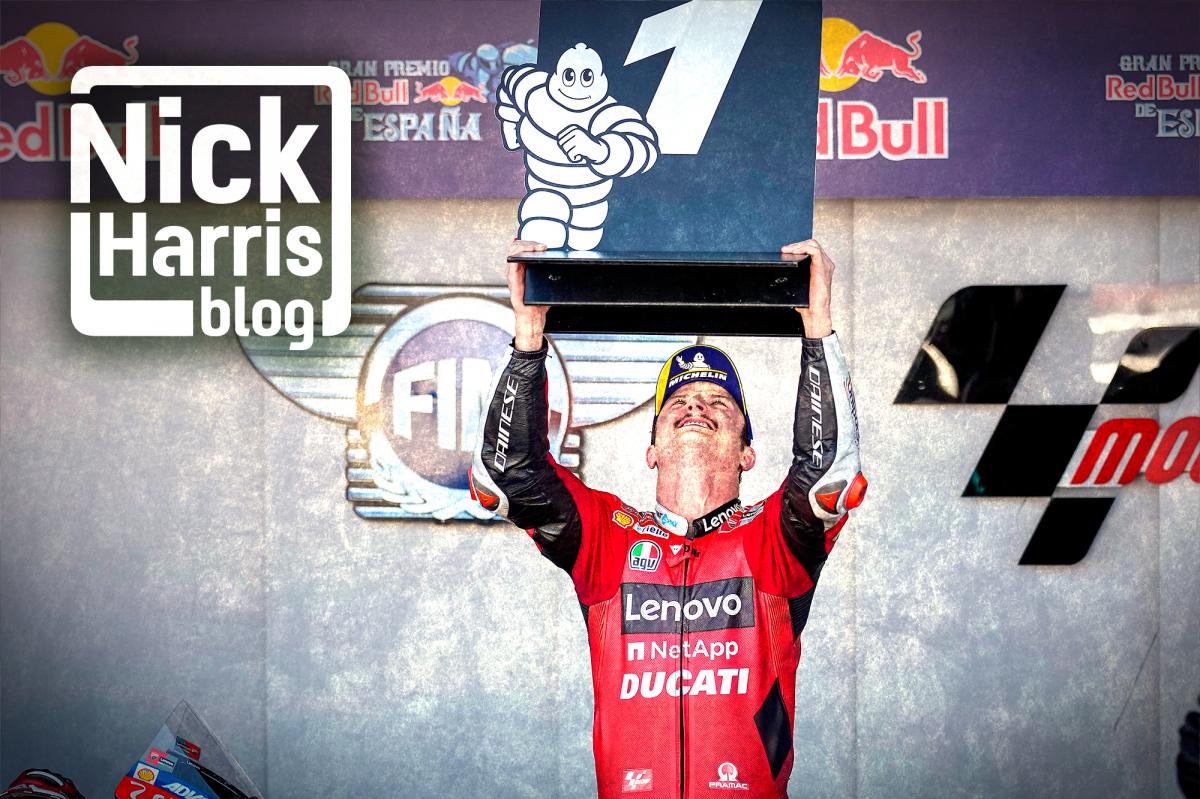 Imagine making that 22,000km six-week sea journey from Australia to Europe to compete in the very first World Championship event at the 1949 TT races in the Isle of Man. That four-hour crossing from Liverpool to the Isle of Man across the bumpy Irish Sea must have seemed like a doddle for the three Australian riders, Eric McPherson, Harry Hinton and George Morrison, who flew the Australian flag 73 years ago not only at the TT but in that historic first season. Growing up I always thought how romantic it sounded. Far from home, travelling around Europe in a van to race motorcycle at legendary venues but it was a hand to mouth existence, especially for the non-European riders, but they continued to arrive.