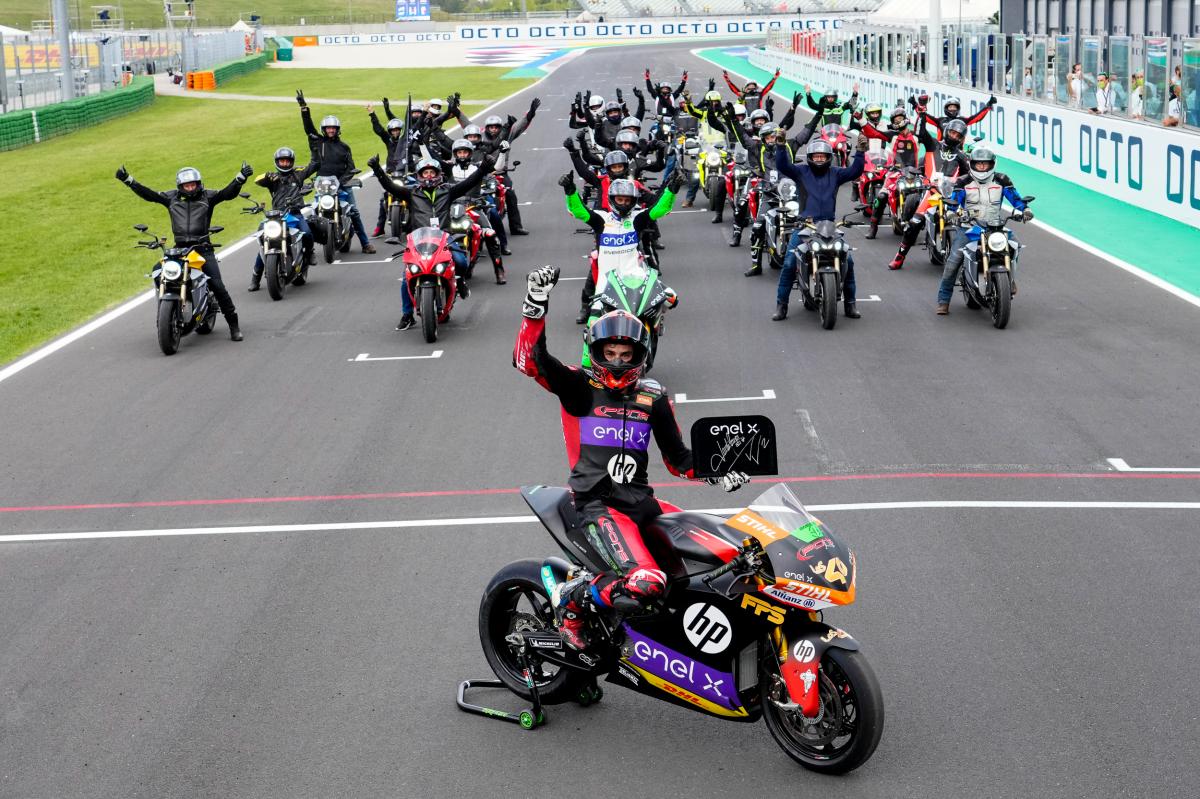 He’s won in Moto2™, he’s won in WorldSBK, and last season he took on a new challenge in the FIM Enel MotoE™ World Cup. And it went pretty well as Jordi Torres took the crown despite being a rookie, putting together a consistent season and a fast one too. The Spaniard returned to the field in 2021, and he’s now become the first rider to win the Cup twice, back-to-back no less.