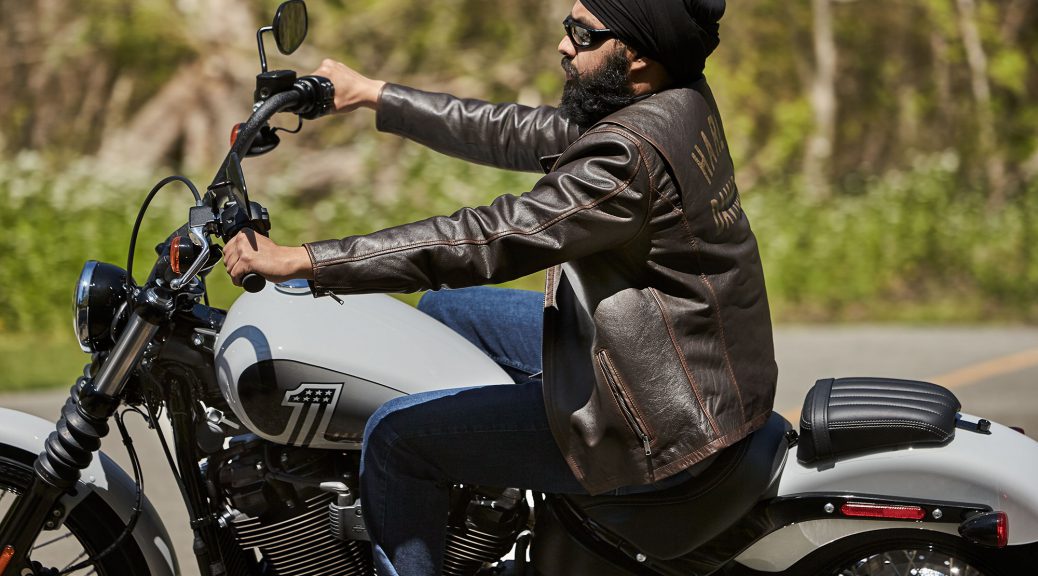 Sikh riders who want an exemption from wearing a helmet on religious grounds may soon have a “Tough Turban” option that will offer better protection than the traditional soft turban.

A Tough Turban prototype has been made by a Canadian Harley-Davidson dealership and is now open for a manufacturer to produce.

It consists of three protective layers: non-Newtonian foam used in military armour and helmets that hardens on impact; 3D-printed chainmail; and a composite fabric used in bullet-proof clothing.

The Tough Turban was developed in Ontario because it is one of several provinces in Canada that allows Sikhs a helmet exemption.

The UK introduced an exemption in 1976 and it has now spread to include New Zealand (up to 50km/h), India and Pakistan (Peshawar only).

In Australia, the Religious Discrimination Bill protects “religious activity” such as the wearing of a turban, but it does not override state laws, including road rules.

Sikhs in several states have sought exemptions, but so far only Victoria has granted a helmet exemption on religious grounds, but that is for cyclists only.

The Tough Turban was conceived and designed by Zulu Alpha Kilo, the dealership’s creative partner.

Zulu founder Zak Mroueh says the the idea came from staff members Dan Cummings and Vic Bath, who is from a Sikh background.

“He was inspired by his father, who grew up in a small village in India and dreamed of owning a Harley-Davidson, which to him was the ultimate symbol of freedom,” Zak says.

The Sikh Motorcycle Club of Ontario is helping to test and improve the Tough Turban.

The full design considerations for the prototype have been open-sourced and released online, enabling any manufacturer in the world access to the virtual blueprint to make their version of a reinforced turban for riders in their region.

Sikhs have been in Australia since the 1880s.

There are now about 126,000 Sikhs here, according to the 2016 Australian Bureau of Statistics census. It is the fifth largest religion after Christianity, Islam, Buddhism and Hinduism.

Victoria has seen the sharpest increase in the number of Sikhs with 52,762. The state with the second highest Sikh population is NSW with 31,737 Sikhs, Queensland 17,433, Western Australia 11,897, South Australia 8808, ACT 2142 and Northern Territory and Tasmania have under 700 Sikhs each.

Amar says it takes about half an hour to wrap a turban which he describes as his “spiritual crown”.

He also points out that Sikh soldiers fighting with Allied forces at Gallipoli did not wear helmets.

The Sikh Council of Australia’s website gives this explanation for wearing the turban.

Unshorn hair (‘Kesh’) are also an essential part of the Sikh Code of Conduct. This makes Turban an essential part of a Sikh’s attire. Like the ‘Kirpan’ issue, this is another issue where the Government and its departments as well as the wider Australian community need to be informed about the importance of the Turban for a Sikh. More importantly, in order to tackle the hate crimes and discrimination based on the ‘looks’ the Australian community is being educated about the distinction between a Sikh and other members of the community who may also wear a Turban or cover their head or perhaps may look the same due to other items of clothing (for example the salwar and kameez for the women). Hopefully the Government will introduce measures which will allow the wider Australian community to be more aware and tolerant and not discriminate against someone wearing a Turban and not assume that they might be a terrorist.