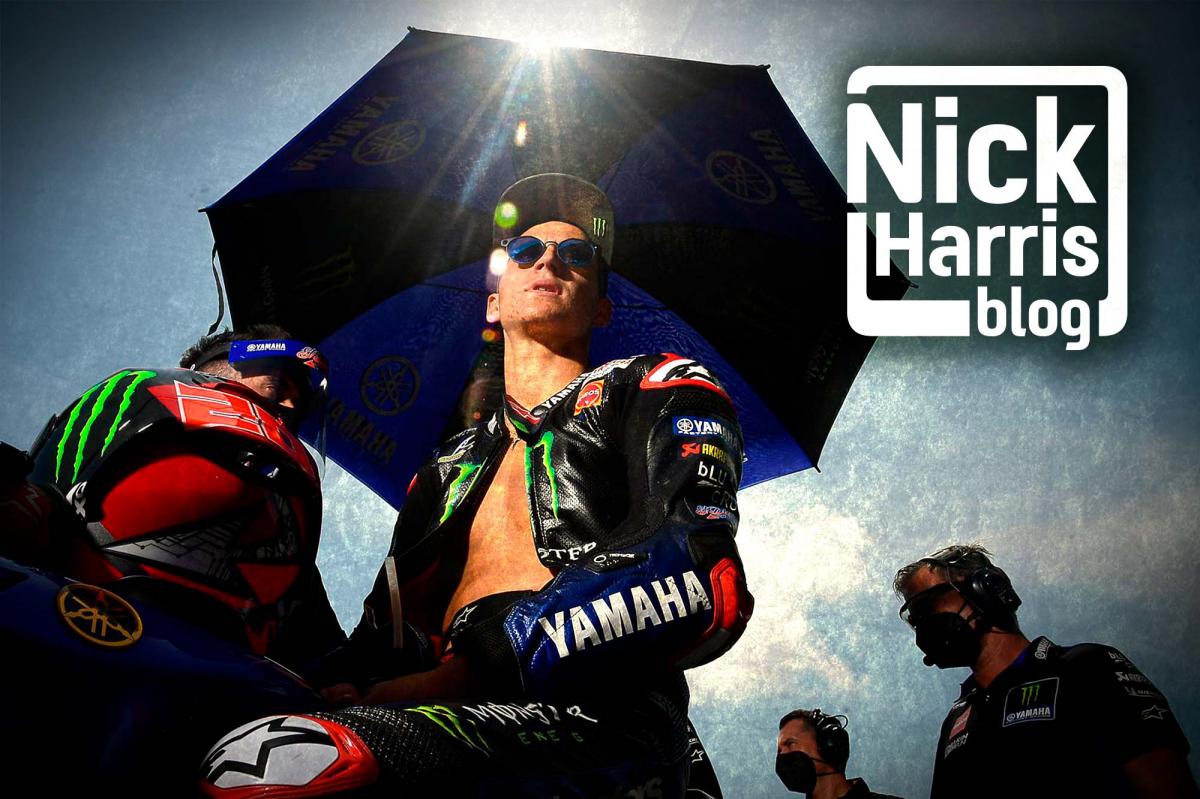 Both flew home to the States to contemplate what happened in Sweden, both as you would imagine had very different opinions. They relaxed with family and friends, played golf and went water skiing both in the knowledge that Freddie could finish second behind Kenny to take the title at the final showdown at Imola in Italy. Yamaha drafted in Venezuelan 250cc World Champion Carlos Lavado to help Kenny, but Freddie rode the perfect 25 laps to take the title.  Kenny won the race and tried every trick in his considerable repertoire to unsettle the Champion elect but to no avail. There was total chaos at the end, and I remember being jammed against the door of the medical centre waiting for the first interview with the new Champion as he took longer to produce a urine sample than he did to ride the last five laps earlier.