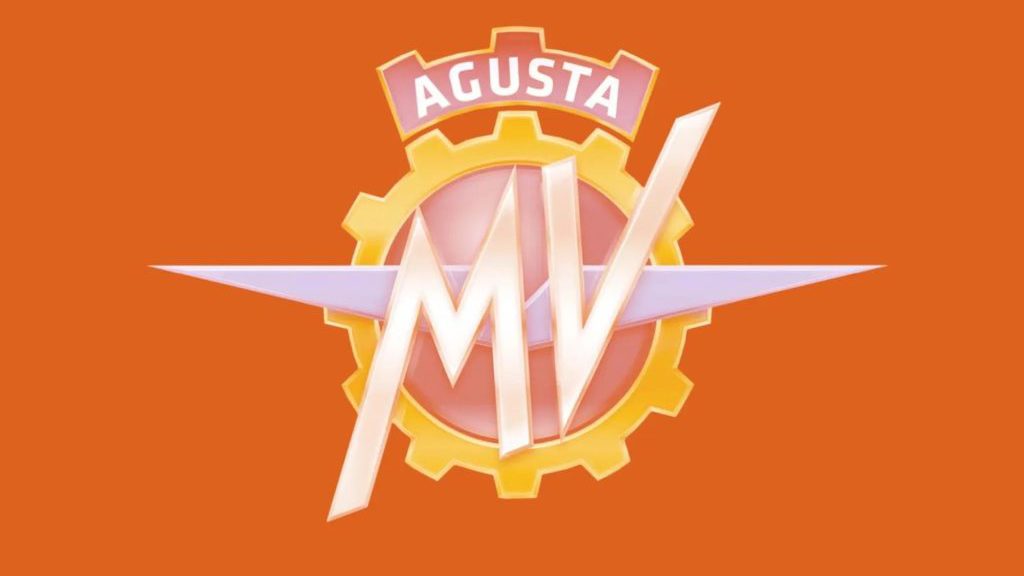 In recent news, PIERER Mobility AG is capitalizing on the age-old colloquialism, ‘money can’t buy happiness, but it can buy a motorcycle, which is kind of the same thing.’

Proof? In the pudding, of course; recently, KTM’s parent company bought a 25.1% stake in MV Agusta, calling the new connection a ‘strategic cooperation.’

The fine print included a purchase takeover by KTM, as well as two new Team Orange seats at MV Agusta’s board (via PIERER Mobility’s press release).

Now, the automotive industrial company has set their sights on CFMoto, claiming that they will “take over distribution of 11 CFMoto models in 5 lucrative European markets: Austria, Germany, Spain, Switzerland, and the U.K, as of January 2023” (via ADVPulse).

Currently, PIERER owns KTM, Husqvarna and GasGas; now that MV Agusta and CFMoto have hopped on the distribution bandwagon, we can expect a wider diversity of bikes in our local dealerships, with PIERER’s 2021 revenue (€2,040 million, up 32%) likely continuing to feed inspiration for new bikes in new places.

What do you think?

Drop a comment below letting us know what you think, and as ever – stay safe on the twisties.