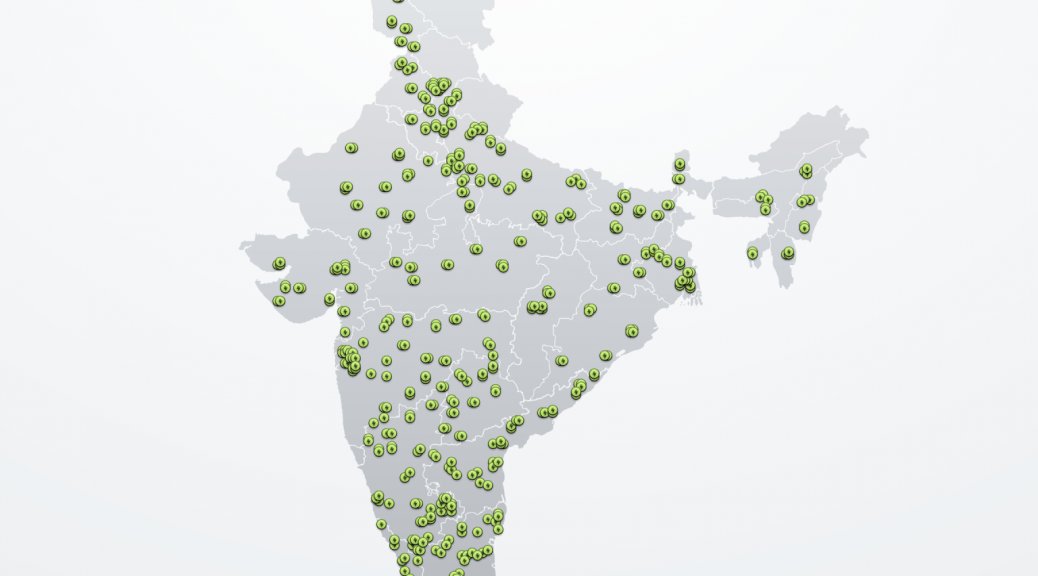 India is gunning to be a leading force in the e-scooter market. On May 3rd, Ola Electric presented the news of electric scooters on a global scale by 2022 and made headlines with the commitment to build a Hypercharger Network consisting of over 100,000 charging points across 400 cities of India.

According to a report from RideApart, Ola Electric also announced Wayne Burgess as the new Head of Vehicle Design.  The announcement couldn’t have come at a better time, or be more strategically placed, seeing as this news came the day after the company revealed its goal to provide the Hypercharger Network. 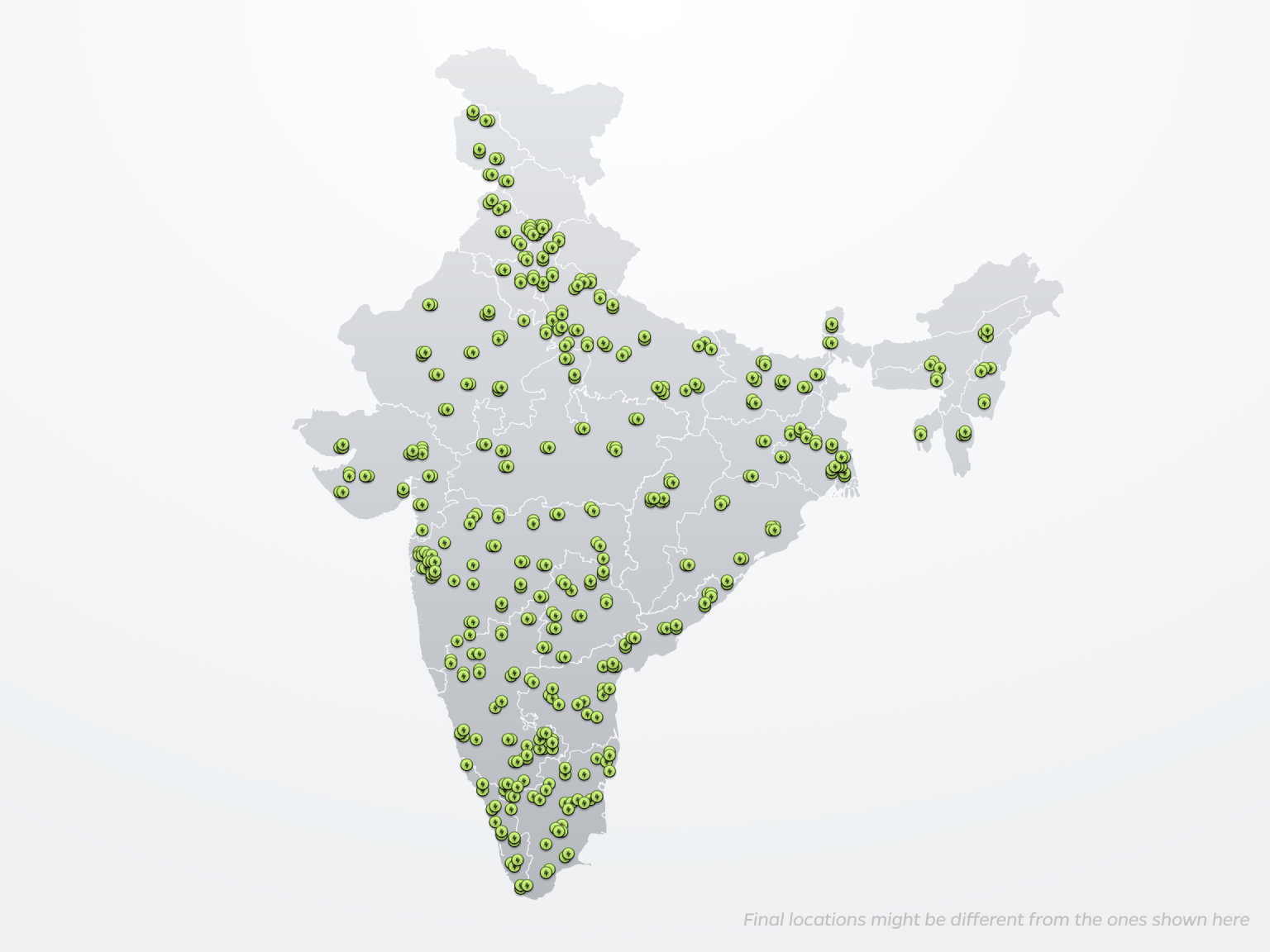 Wayne Burgess comes with an impressive pedigree, having played a hand in the design of the Bentley Arnage, as well as the Aston Martin Vantage and DB9. In the 20 years at Jaguar Land Rover, Burgess also played a part in the design of several Jaguar models, including the XF, XE, F-Type, and F-Pace models.

In a statement released by Burgess, “I am looking forward to my work at Ola Electric and to the opportunity to lead a team that will work on designing cutting-edge electric vehicles for the world. I am thrilled to be part of Ola as it accelerates on its path to becoming a leader in global EV solutions,”

“Wayne is a fantastic addition to our leadership team and will bring global appeal and design aesthetic to our industry-changing electric vehicles,” Bhavish Aggarwal, Chairman, and CEO of Ola said in a statement.

“As the world moves to EVs, the vehicle form factors will be fundamentally reimagined.  Wayne’s expertise in designing some of the most legendary vehicles will also be helpful in bringing these new form factors to consumers. I look forward to collaborating with him to build the most iconic range of EVs in the world,” said Bhavish Aggarwal. 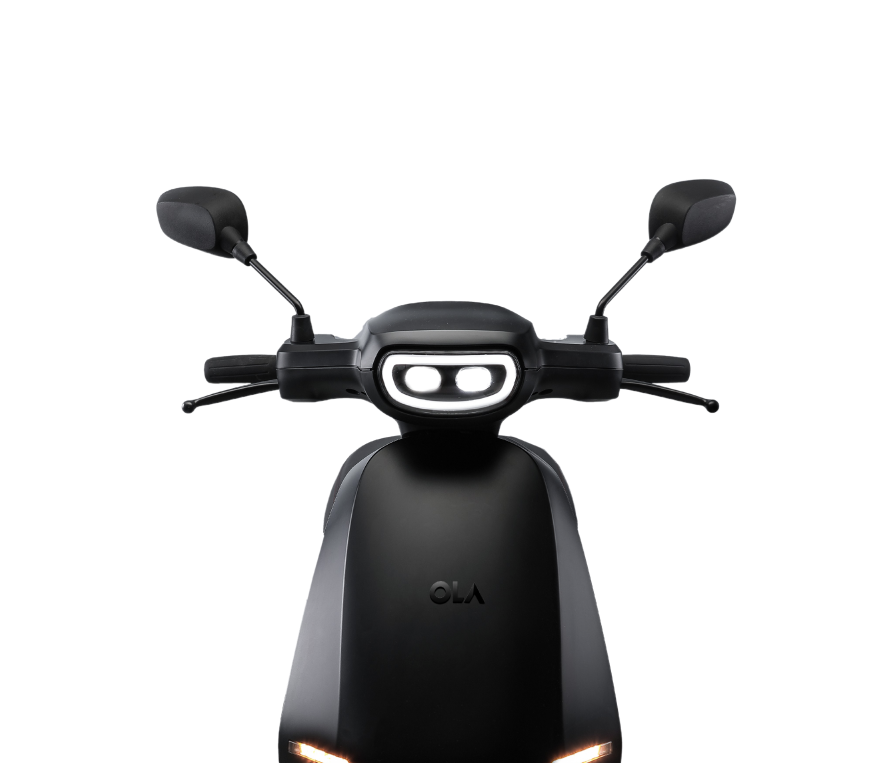 Ola isn’t playing games when it comes to the company goals. On top of basing their first scooter prototype on the highly popular and efficient Etergo AppScooter, there are also plans circulating that hint at designs for four-wheeled electrics. Based on the major moves the company has made, it’s more than apparent that they plan on taking the EV world by storm.

British car company Jaguar appears to be returning to its motorcycle roots with patents for an electric motorcycle, a hi-tech motorcycle jacket and head-up display helmet linked to the company.

However, the patent filings for some of the innovations have now been filed and assigned to Indian-owned Jaguar Land Rover which is a subsidiary of Tata Motors.

JLR’s InMotion Ventures is also a leading investor in Arc Vehicles which was founded by Mark Truman who used to run JLR Special Operations and its Whitespace skunkworks, where Arc was developed.

Does all this mean Jaguar may be making a return to motorcycles?

Or does it simply mean the intellectual property in the patents will be assigned to future Jaguars and Land Rovers?

If the latter is the case, you may ask what use drivers would have for the motorcycle jacket that sends haptic alerts to riders if a collision is imminent.

However, that technology could be used to send haptic alerts to drivers through the seat or steering wheel.

As for the head-up display helmet technology, that could be used on the car windscreens.