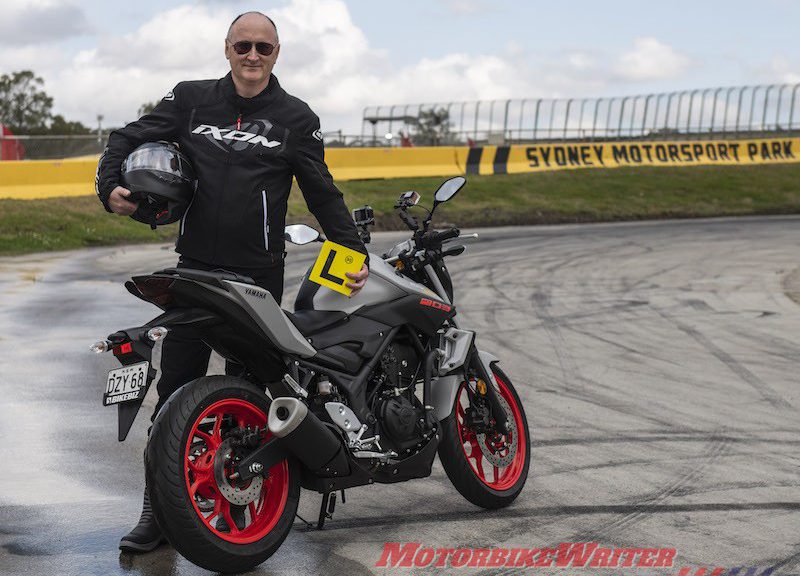 The motorcycle sales boom that happened in the wake of the first pandemic lockdown appears to be over.

Sales of motorcycles, scooters and ATVs in Australia dropped by more than 10% in the first quarter.

While there are no reasons given, it could be a combination of the threat of rising interest rates, inflation, a looming election, supply chain issues and the war in Ukraine.

On the release of those figures, FCAI Chief Executive Tony Weber said that despite pandemic restrictions limiting access to showrooms, the new motorcycle, scooter and OHV market in Australia remained positive.

He gave no reason for the drop this year, but says bikes and scooters are the answer in times of rising fuel prices.

“In a period of rising fuel costs and increased congestion, now is the time for States and Territories to implement nationally consistent licensing regulations for motorcycles and scooters,” he says.

“Enabling more motorists to move to motorcycles and scooters is a key tool in helping to lower the cost of living and reducing the amount of time road users spend in traffic.”

Scooters made up the smallest portion of first-quarter sales with 1696, an increase of 15% and a 7% market share.

“Motorcycles, scooters and OHVs are a crucial element in the lives of many Australians, be it on the road or for recreation.” Tony says.

It should be noted that the official FCAI figures don’t necessarily mean a lot these days.

The supposed “peak body for the automotive industry in Australia” now represents a dwindling number of importers who pay to be members.

While several manufacturers who are not members may be minor players, CFMoto is not included and it is most likely in the top 10 sellers in Australia.

Plus scooter sales are possibly much higher as most scooters sold are 50cc models from Asian manufacturers who are not FCAI members and therefore not included in the figures.

The figures now only provide the breakdown in classes (road, off-road, OHV and scooters) and do not include the top 10 sellers in each category such as sports bikes, enduro, tourers, cruisers, learners, etc.

So riders now have no idea how their brand, model and category is performing which used to be a good indicator of resale value.

The figures used to include a list of the top sellers by manufacturer, but now riders have no indication of which manufacturers might be desperate for sales and offer discounts.