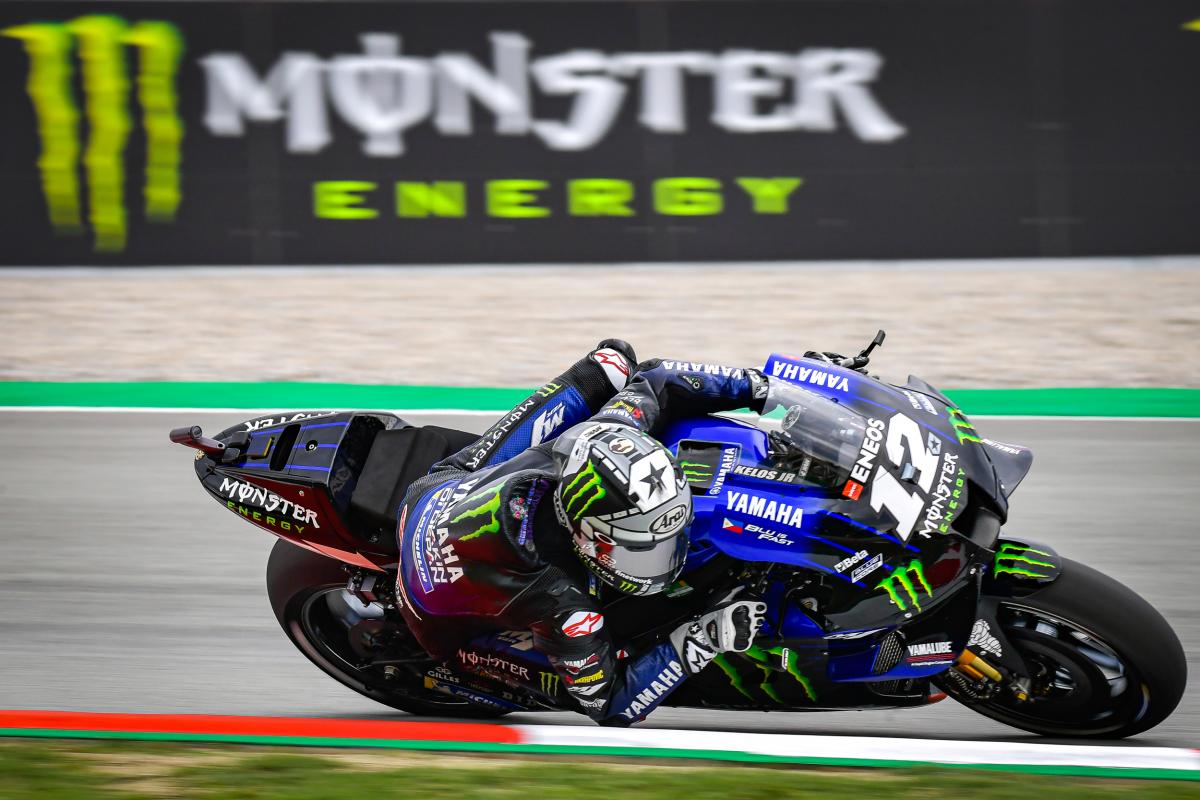 Monster will take top billing at two Grands Prix in 2021: the Gran Premi Monster Energy de Catalunya and the Monster Energy British Grand Prix. The iconic M first took centre stage at the French Grand Prix at Le Mans in 2010 and more recently at the Catalan Grand Prix in 2014. It has since remained an integral part of the race weekend in Barcelona, which is one of the biggest events on the calendar. In 2021, the British Grand Prix becomes the latest blue riband event with Monster as title sponsor, beginning a new chapter in the marque’s collaboration with MotoGP™.