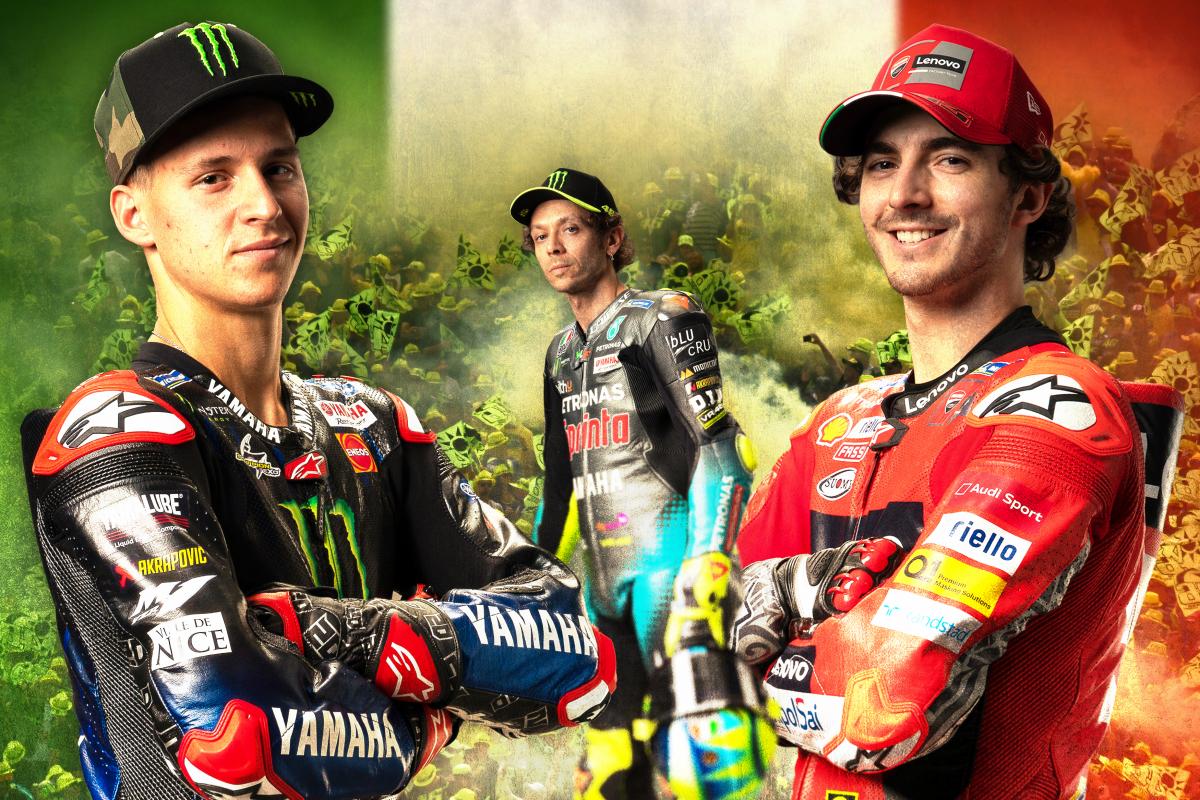 And then, of course, there’s Rossi. There may be three races left for the number 46 to shine the sun and moon in the premier class of Grand Prix racing, but the third to last event of the Doctor’s tenure will be extra special in its own way. Home turf, at a venue likely no one on Earth knows better or has raced more, and in front of his final home crowd in gloriously uproarious yellow, it’s its own occasion. The end of an era for an area that has become defined first by what was the new kid on the block searing through the ranks with such charisma and style, and then the icon who has created one of the most successful academies in motorcycle racing, based just up the road. His ranch adds some significant acreage to his home village of Tavullia, just as his presence and legacy have added so much to the region and the sport. Emotional doesn’t quite explain it; it’s a point of no return for all those who’ve raced, watched and loved one of global sport’s biggest icons.