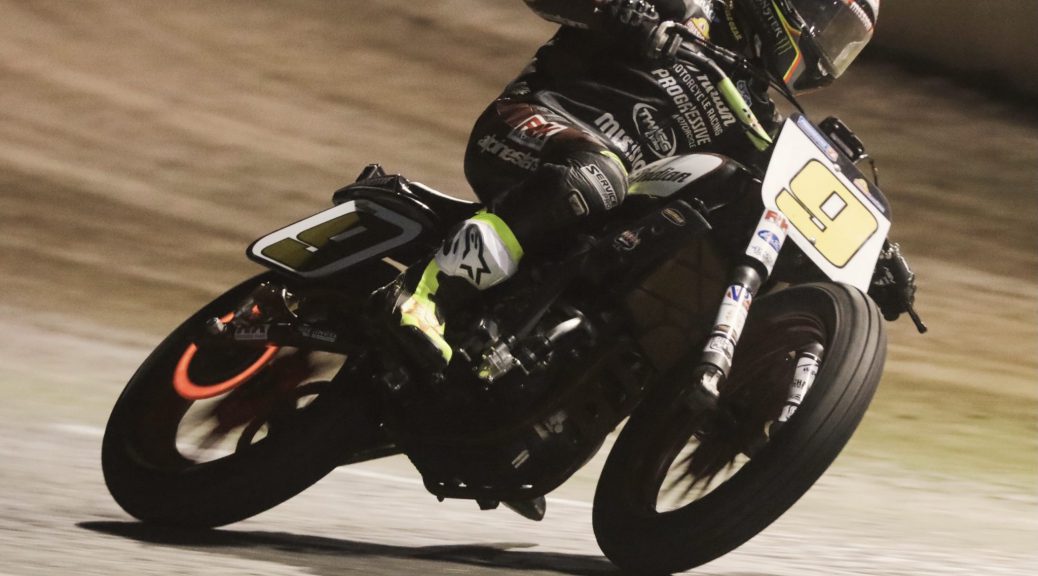 Robinson’s season-opener win at Volusia Half-Mile I marked his third straight victory, dating back to the 2020 season finale doubleheader in Daytona. After winning his semi and getting a start on the front row in the Main, Robinson jumped out to an early lead but was battling with the second-place rider throughout the race. In his third season as an Indian Motorcycle privateer, the win marks Robinson’s fifth victory aboard the Indian FTR750. 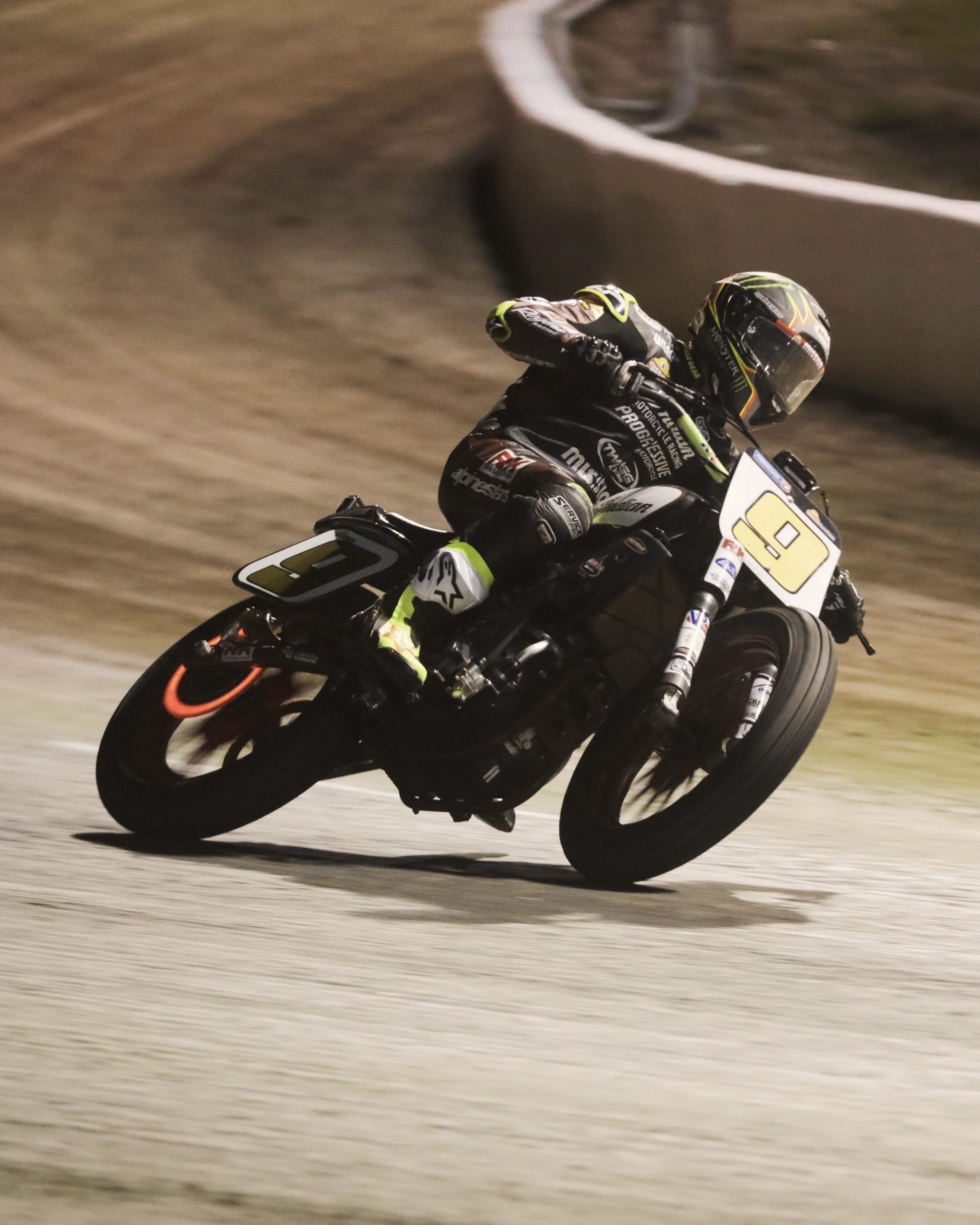 “Despite being injured for the bulk of the 2020 season, Brandon finished the year with incredible momentum, so it was truly exciting to see him pick up right where he left off and reach the top of the box,” said Gary Gray, Vice President – Racing, Technology & Service for Indian Motorcycle. “Having swept the Volusia Half-Mile doubleheader last year, Jared entered round two with fierce determination to secure the win and garner the all-important points at a track he’s exceptionally comfortable and confident on.”

On Saturday, Mees won his semi and was able to return to the front row for the Main. Though, it was Wrecking Crew teammate and defending SuperTwins Champion Briar Bauman who captured the holeshot. After leading eight laps, Bauman was unable to hold on, as Mees made his pass and gained separation with every lap – ultimately cruising comfortably to his 54th career win. The victory also marked his 34th career win aboard the Indian FTR750, a race bike he won two Grand National Championships within 2017 and 2018. 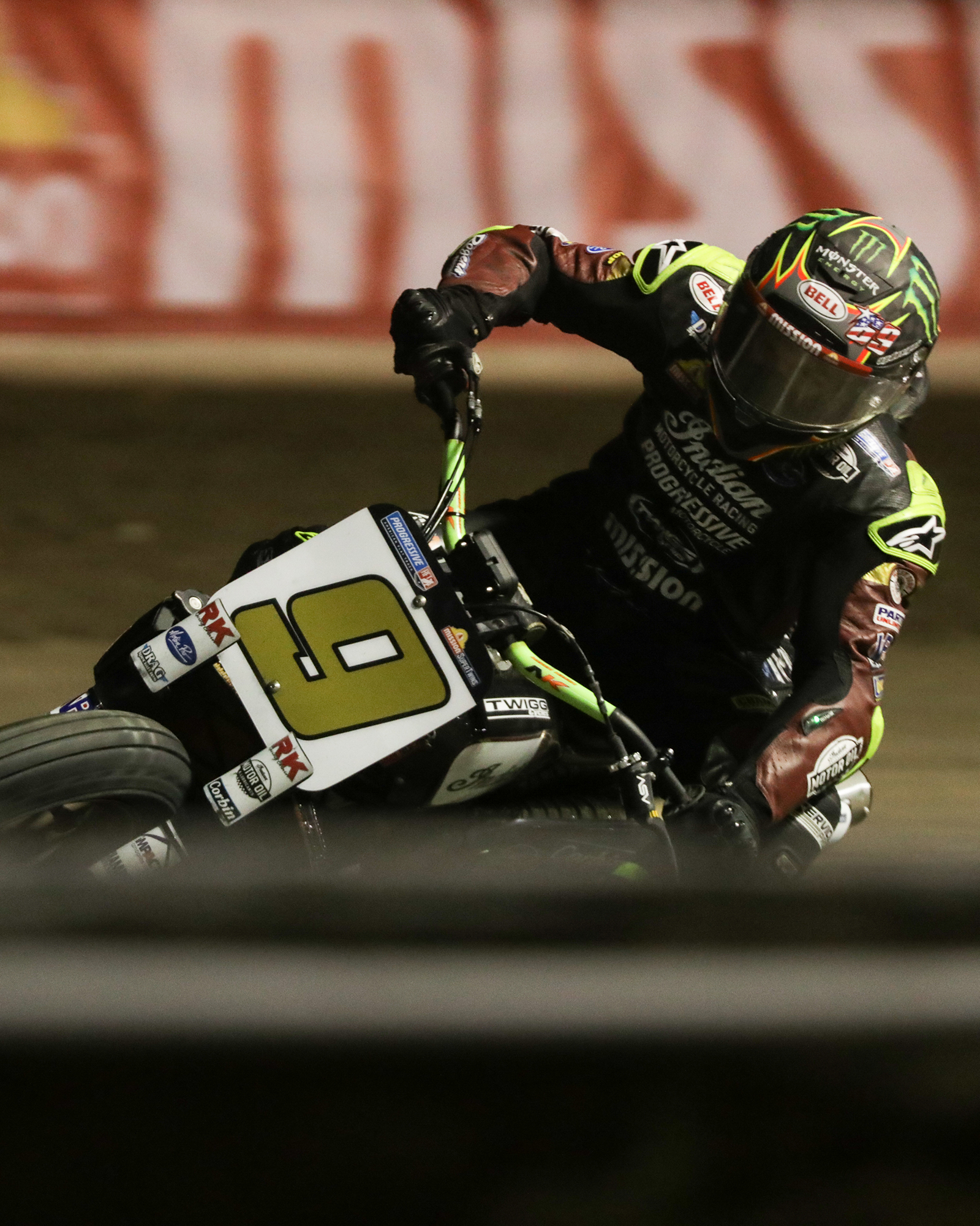 Following the doubleheader at Volusia Speedway Park, Mees sits atop the leaderboard with 42 points. Robinson is closely behind with 39 points, while Bauman’s fourth and second-place finishes keep him within striking distance with 35 total points.

The 2021 AFT season continues on May 1 at the Atlanta Motor Speedway for the Atlanta Super TT. For more information on Indian Motorcycle Racing and the Indian Wrecking Crew, visit IndianMotorcycle.com or follow along on Facebook, Twitter & Instagram.

Indian Motorcycle is America’s First Motorcycle Company®. Founded in 1901, Indian Motorcycle has won the hearts of motorcyclists around the world and earned distinction as one of America’s most legendary and iconic brands through unrivaled racing dominance, engineering prowess, and countless innovations and industry firsts. Today that heritage and passion are reignited under new brand stewardship. To learn more, please visit www.indianmotorcycle.com.