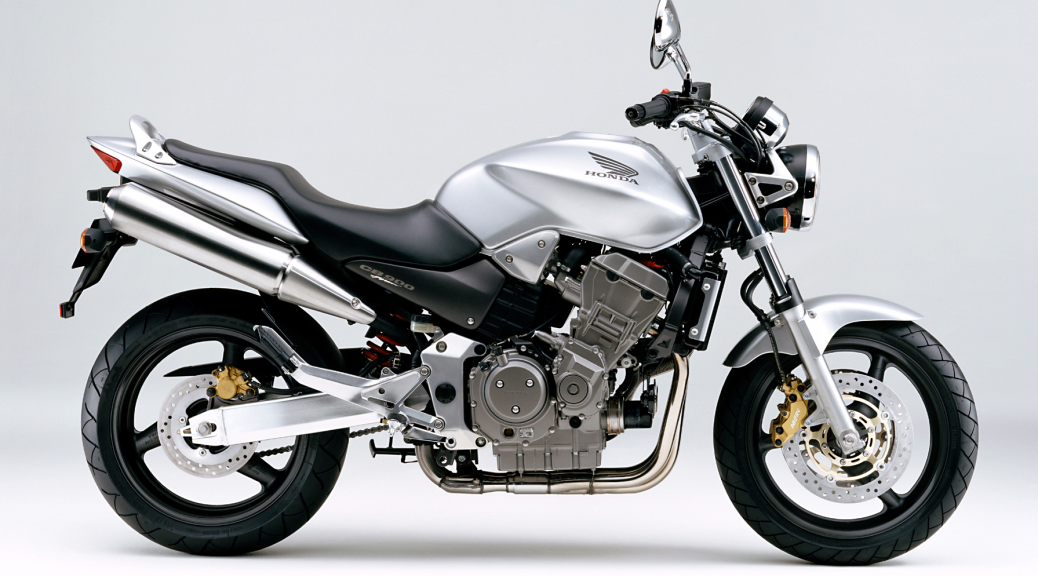 Honda was one of the first manufacturers to showcase what it has in store for 2022 at EICMA 2021. Apart from the updated CBR1000RR-R and the new ADV350 scooter, the Japanese manufacturer also showcased a concept that we will see a production iteration of very soon. What makes this an exciting story is that Honda has confirmed the upcoming bike will mark the resurrection of the Hornet moniker.

The manufacturer said, “Honda is also pleased to confirm that the illustrious Hornet name will return to its lineup soon. The Hornet has been renowned for delivering exhilarating engine performance, and agility matched to cutting edge street-fighter styling since the model was first introduced in Europe in 1998.” 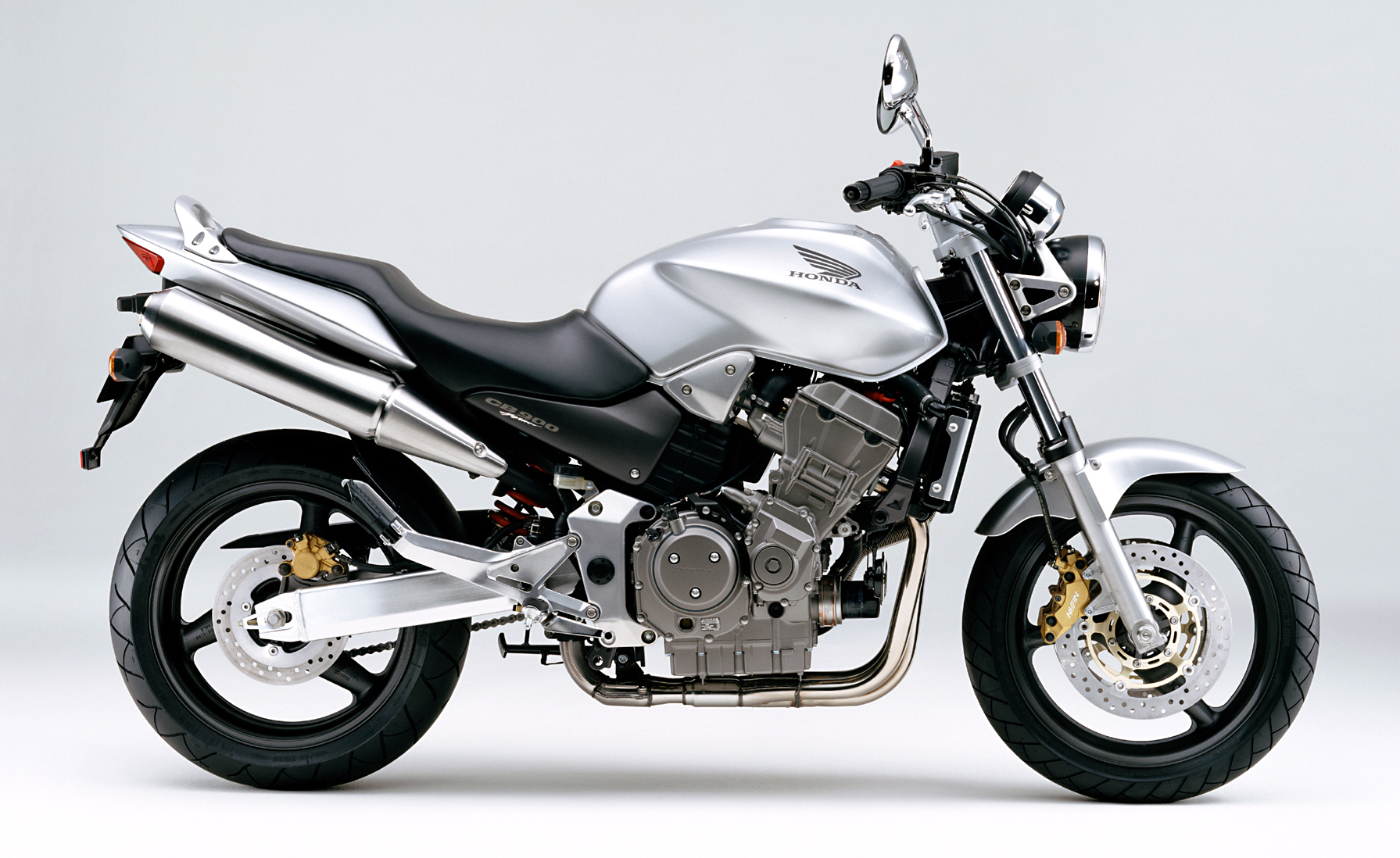 Motorcycle.com reports that the upcoming concept has been showcased in a special area within the Honda stand, in a vivid 3D display of light and sound. The article also mentions that the concept draws inspiration from design house KISKA, with sharp lines akin to what we’ve seen on the KTM Duke lineup. This is still a concept early in the design process, and elements like the raked fork won’t likely make it to the final product.

While Honda released no official information on the upcoming motorcycle, there is speculation that it will feature an iteration of the engine from the Africa Twin. This is mainly because the engine appears to feature a similar layout and a Unicam valve cover. 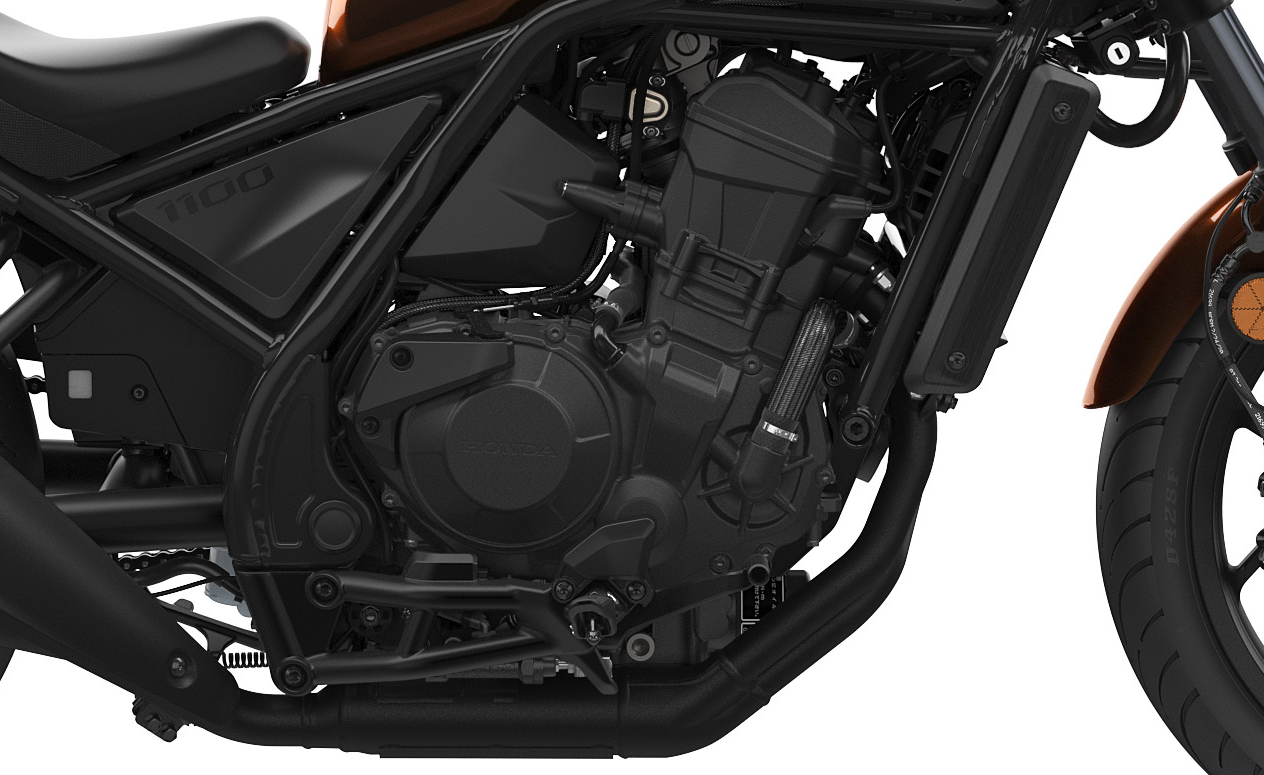 That said, the engine looks shorter than the 1,084cc unit that powers the Africa Twin and the Rebel 1100, so this may be a downsized version with a smaller displacement. This is very likely the case considering that Honda released a video on YouTube mentioning that it is “bringing back the illustrious Hornet name, with a middle class naked of ultra-modern design and high-revving engine character, through the new Hornet Concept.” 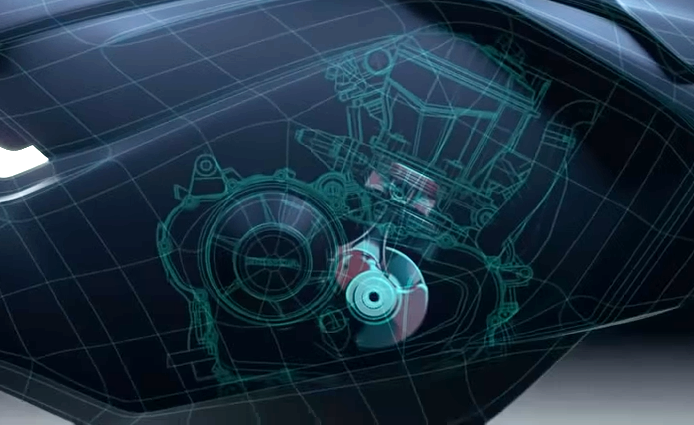 CycleWorld has mentioned in its report that Japanese sources have referred to the new model as the CB750S and that a 755cc parallel-twin engine will power it. These rumors also suggest that this engine will eventually move onto the highly anticipated mid-sized ADV, the Transalp.

Only time will tell what Honda has in store for us, and we might just have to wait until EICMA or Intermot next year for more details.