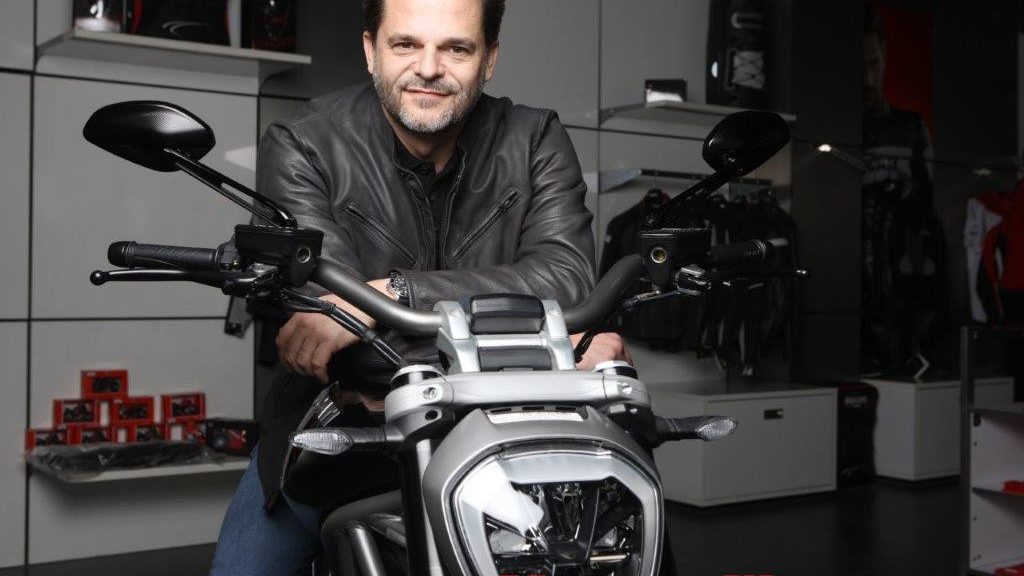 Australia is the second-most saturated market for Ducati ownership in the world, so the company pays a lot of attention to its Aussie customers.

That means there are more Aussie Ducati owners per head of population than anywhere in the world outside of Italy.

Consequently, the Bologna company showed a lot of respect for the Australian importers NF Importers (Frasers) over the years.

This was demonstrated by the fact that a Monster 659 was produced years ago specifically to comply with our learner-approved motorcycle scheme (LAMS).

The 659 is now a popular staple of their Monster line-up.

In 2020, Ducati took over direct importing of their bikes into Australian and New Zealand.

At the time, new subsidiary boss Sergi Canovas told us his first priority would be to make sure that dealer network is operating properly with training and communication and their presence in the market was maximised.

To this end, Ducati is expanding its dealer network with a second Melbourne dealership in January 2022 with the addition of Ducati Melbourne West at Essendon Fields, operated by the Preston Motors Group.

PMG is one of the longest established motor vehicle retailers in Australia and has an existing and relationship with Porsche which is part of the Volkswagen Group which includes Ducati.

Sergi says PMG’s long association with Porsche gave him confidence in their ability to “deliver the passion, experience and expertise that reflects the global Ducati dealer network”.

“With a large and passionate community of Ducatisti existing in Melbourne, we once again prove that we are committed to seeing the community continue to grow with the addition of a key state of the art dealership,” he says.

“I am thrilled to introduce motorcycles to our organisation and I very much look forward to enjoying the passion that exists within the Ducati family and community. Our aim is to make it a flagship site in Victoria and a destination for Ducatisti”.