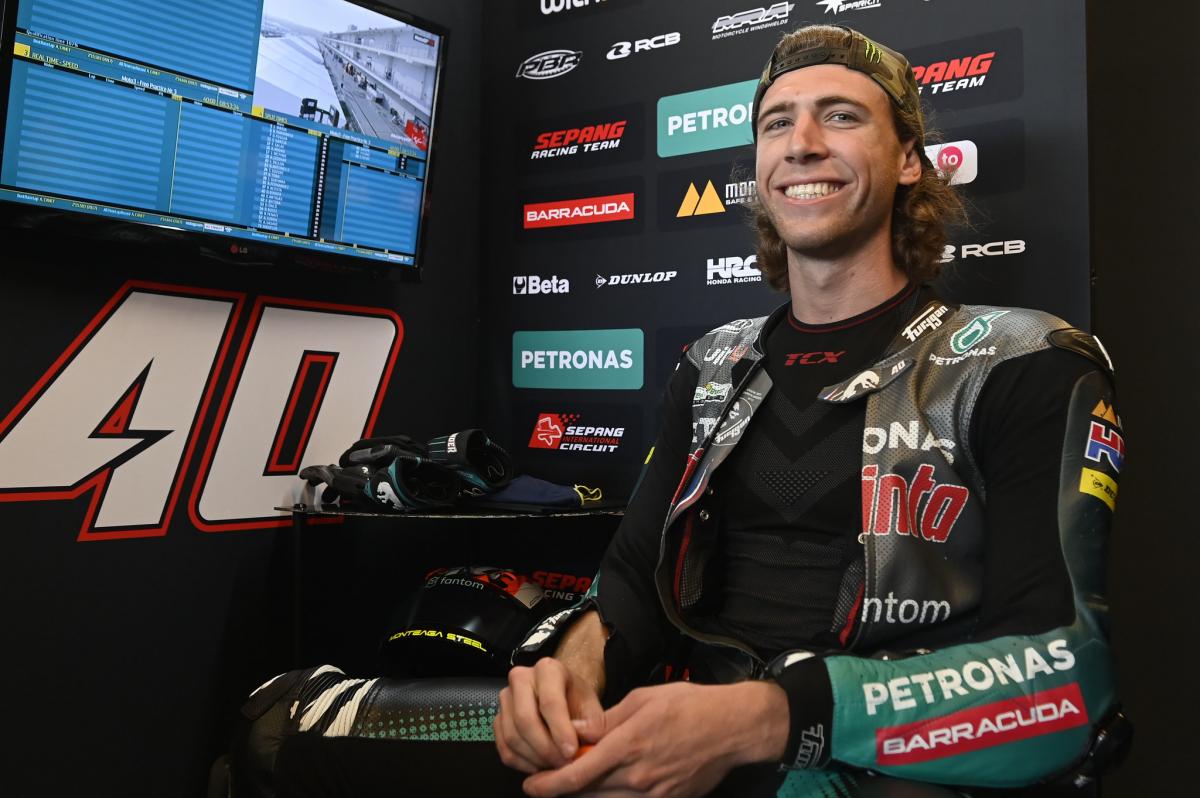 Following two years of riding in the Red Bull Rookies Cup, the South African started his full-time Moto3™ class career in 2015. That year Binder became a well-known name thanks to his brother, Brad Binder (Red Bull KTM Factory Racing), who went on to become the 2016 Moto3™ Champion. However, Darryn Binder has since long proven that he is an exceptional racing talent in his own right. Known for his hard racing and making use of any and every available gap during a race, the 23-year-old has ridden to six Moto3™ podiums so far, including a win at the 2020 Catalan GP.