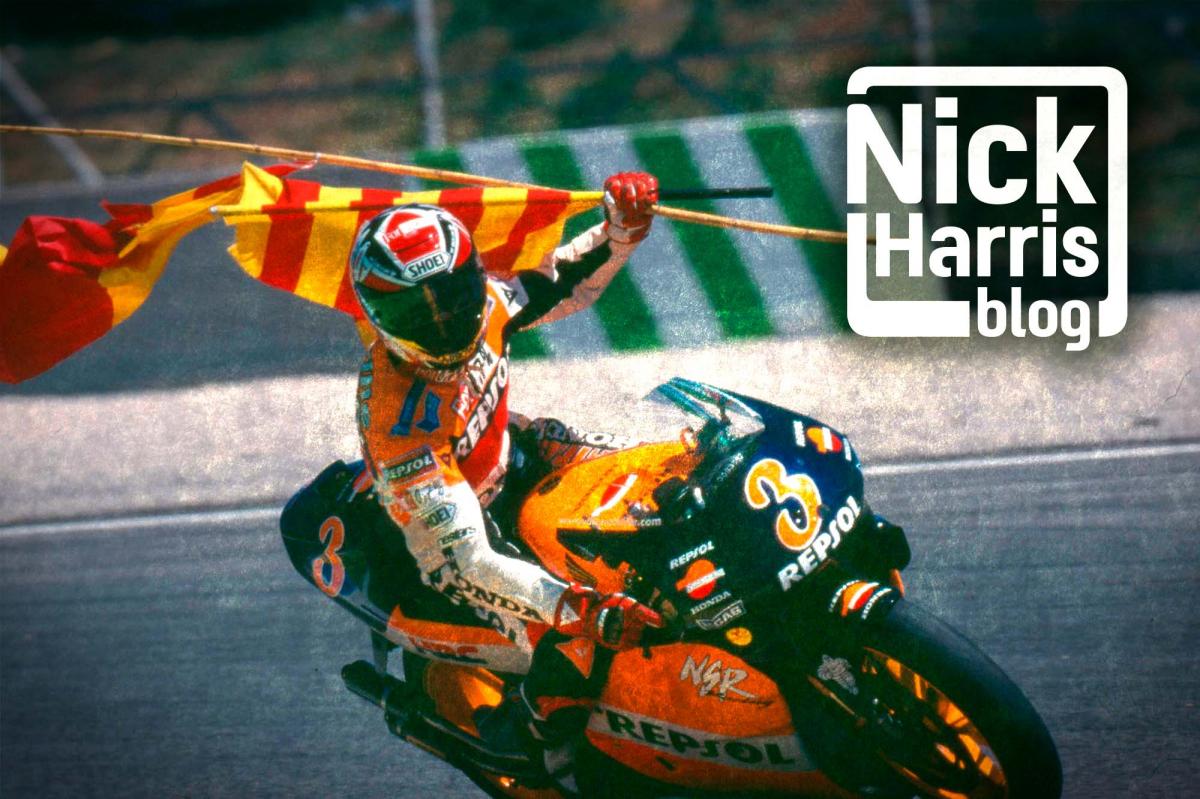 We don’t know if it’s Fabio Quartararo or Pecco Bagnaia who will be crowned MotoGP™ World Champion in the next few weeks, but one thing for certain a record-breaking run will be coming to an end. Joan Mir set the record last season when he became the ninth successive Spanish winner in the premier class. It’s a record in the 73 years history of World Championship racing that has never been matched by another country. Even the greats including Giacomo Agostini, Mike Hailwood, Kenny Roberts and Mick Doohan couldn’t produce a similar consecutive winning run for their countries, although they have come close.