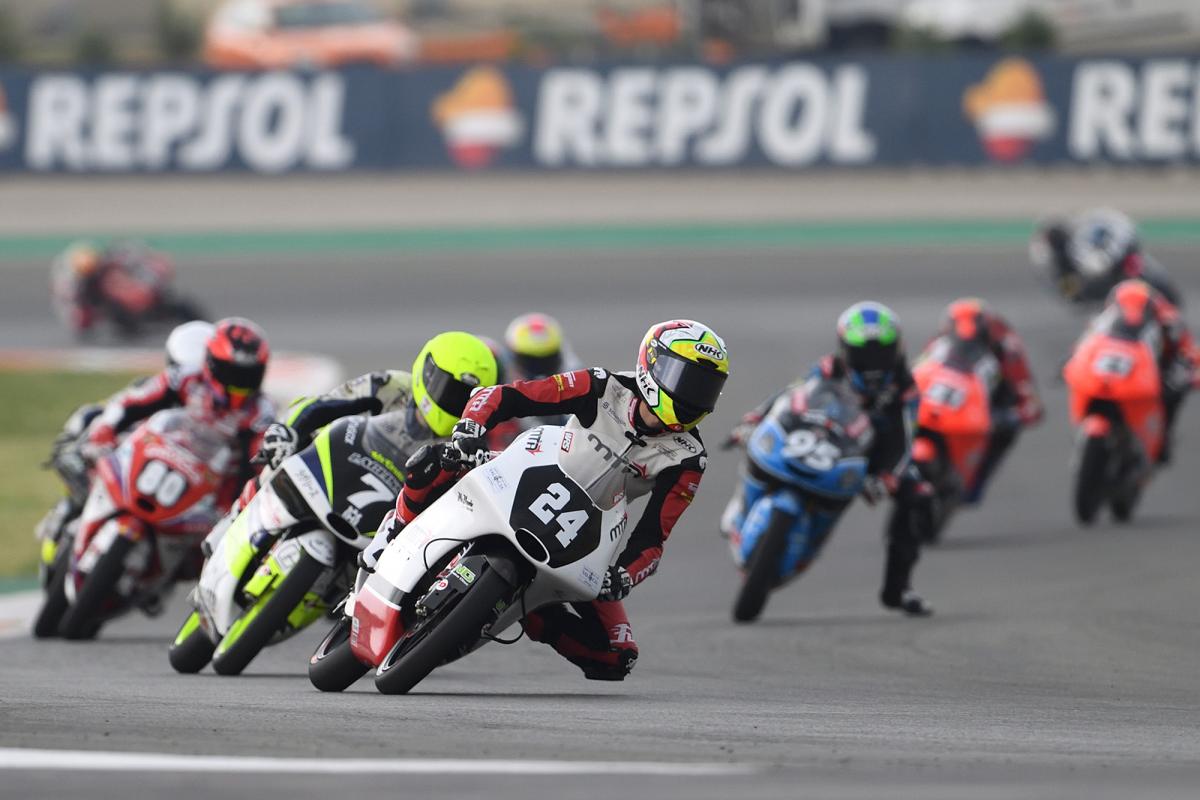 Elsewhere on the grid and fourth in the standings is Indonesia’s Mario Aji (Astra Honda Racing Team), who took a career-best fourth place at Estoril’s season-opener and backed it up with an eighth and fifth in Valencia. Japan’s Takuma Matsuyama (Asia Talent Team) achieved a career-first podium last time out at Valencia and looked like he could have taken the victory, something he will hope to do at Catalunya and fresh from Moto3™ World Championship wildcards, one of which was in Barcelona, so he should be up to speed from lights-out. Sixth in the standings is Jose Julian Garcia (SIC58 Squadra Corse), who took second and a first podium of 2021 at Valencia in Race 2. Following a first-class podium, Diogo Moreira (Team Estrella Galicia 0,0) hopes for more, whilst David Alonso (Aspar Junior Team) slipped to tenth in the standings and aims to bounce back after a double DNF last time out.