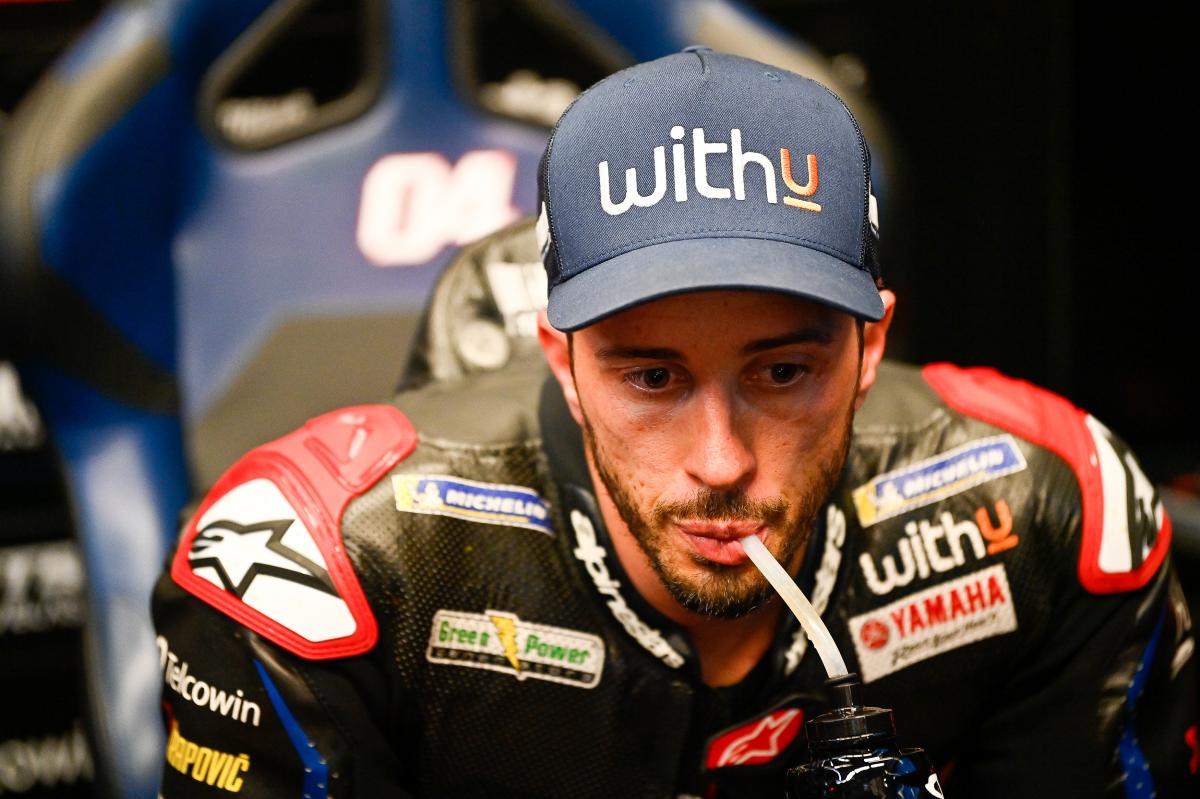 Andrea Dovizioso: “I thank Lin for his words, I totally agree with them. In 2012, the experience with the Iwata manufacturer in MotoGP had been very positive for me and since then I have always thought that, sooner or later, I would have liked to have an official contract with Yamaha. This possibility presented itself, actually in a somewhat daring way, during 2021. I decided to give it a try because I strongly believed in this project and in the possibility of doing well.