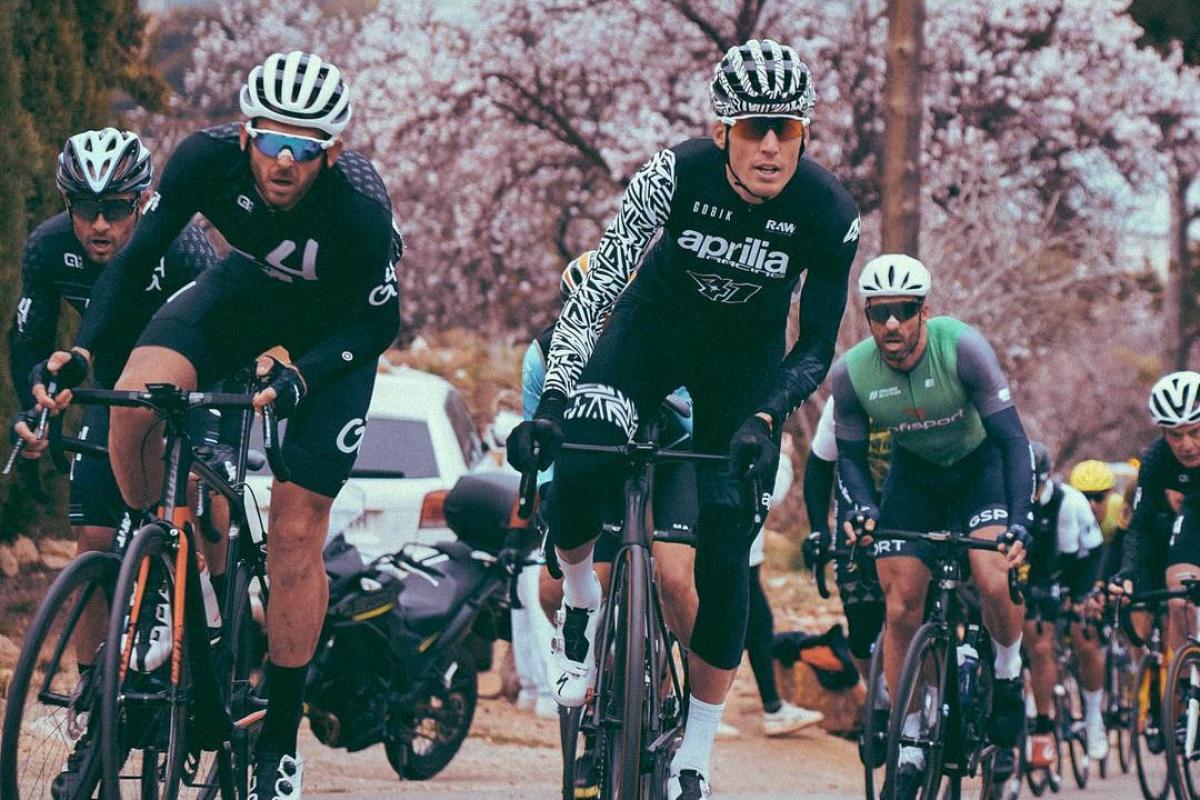 Mixing it with a number of professional cyclists, Espargaro took part in the third stage of the event, which was made up of 71 kilometres of mountainous terrain, including a 1,341-meter overall altitude change. Despite the stiff competition, Espargaro was in among the victory fight until the latter stages, eventually claiming a very respectable P4.