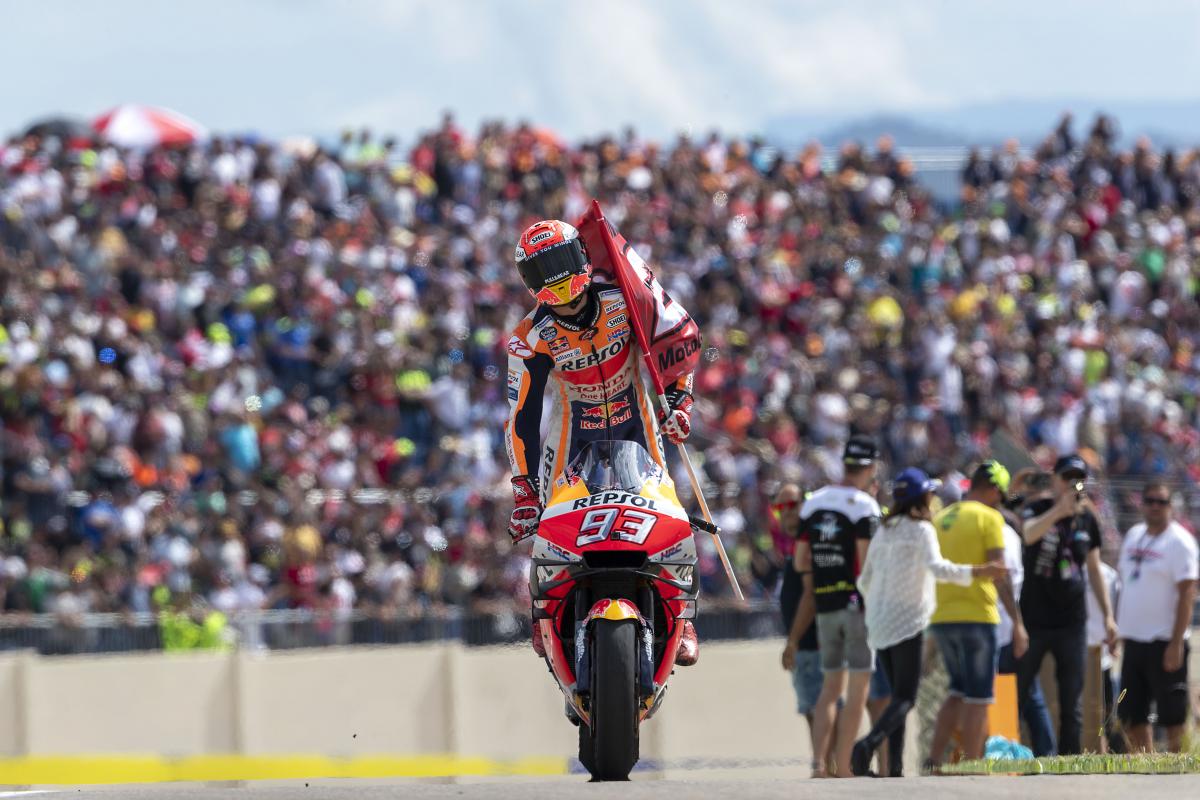 On Wednesday, June 9th, the Safety Board convened at MotorLand Aragon and approved the entrance of the public at the next international events. The decision was taken after an exhaustive protocol was developed which took into account the circuit characteristics and environment which could guarantee the safety and health off all attendees.

MotoGP™ will return to MotorLand on the weekend of September 10-12 for the Aragon Grand Prix, an event that will include the expected sale of 20,000 tickets. During the first week of August the situation regarding the pandemic will be reassessed and based on the results, the parameters will be reviewed.

The security applied to each sporting event will be different and adapted to the current health situation.